Good harvests have reportedly created an imbalance between supply and demand on the EU olive oil market, resulting in a fall in prices. In an attempt to re-balance the market, the European Commission has adopted private storage aid for virgin olive oils. 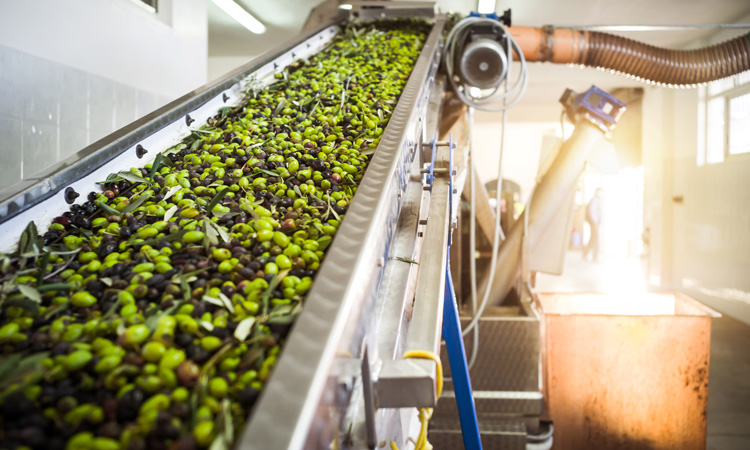 Important stocks at EU level and consecutive good harvests have reportedly created an imbalance between supply and demand on the EU olive oil market, resulting in a price decrease. In view of this market situation, the European Commission has adopted private storage aid for virgin olive oils.

Due to this excess in supply following the 2018/19 harvest, prices in recent months in the Spanish, Greek and Portuguese virgin olive oil markets have been considered as low. The price of Spanish extra virgin olive oil in mid-October 2019 was reported at 33 percent below the five-year average, and Greek virgin olive oil at 13.5 percent lower.

The high stocks at EU level, estimated at 859, 000 tonnes for 2018/19 (88 percent coming from Spain), combined with an average production expected for 2019/20, is predicted to keep the EU olive oil market under pressure.

The private storage scheme aims to alleviate the pressure and contribute to re-balance the market.

“In the past months, the olive oil market has been going through serious market imbalance and I am proud to say that the Common Agricultural Policy is here to support our farmers and producers. Thanks to our market measures, the private storage aid adopted will help stabilise the market and prevent further damages to the sector,” said Phil Hogan, Commissioner for Agriculture and Rural Development.

The scheme will operate through a tendering procedure for a maximum of four periods to allow for flexibility and measured market management. The aid will be granted to oils in bulk of the different types of virgin olive oils: extra virgin, virgin and lampante olive oil.

For private storage aid to have an effect, the quantities benefiting from the aid shall stay in storage for a minimum of 180 days and the minimum quantity per tender will be 50 tonnes.

Tenders may only be submitted in producing Member States Greece, Spain, France, Croatia, Italy, Cyprus, Malta, Portugal and Slovenia. The first tender will be launched at the end of November 2019.