Researchers have revealed that eight SDHI pesticide molecules sold in France do not just inhibit the SDH activity of fungi, but can also block that of earthworms, bees and human cells in varying proportions. 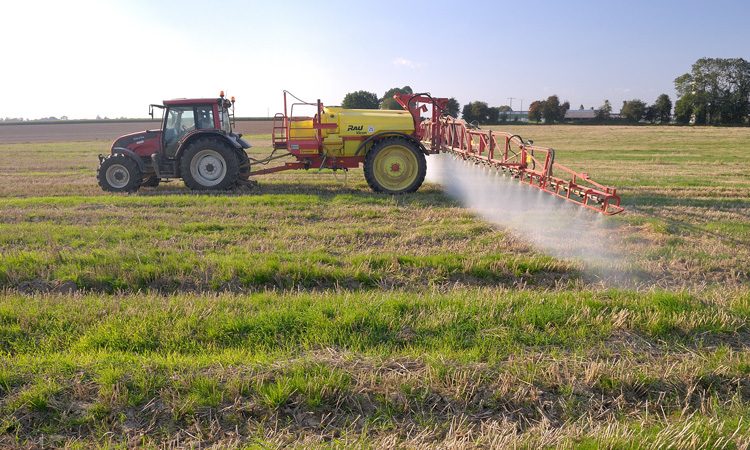 These pesticide molecules are SDH inhibitors and in human beings, the dysfunction of the key enzyme in the respiratory chain is associated with serious illnesses. Numerous pesticides used in agricultural plots or athletic fields act by blocking the SDH activity of parasitic fungi, thereby preventing their development.

Mitochondria, organelles that are present in eukaryotic cells, contain respiratory chains that are crucial for the survival of organisms. Without mitochondria, it would be impossible, in the presence of oxygen, to extract the energy contained in nutrients in order for cells to function.

The research team, led by Pierre Rustin, Senior Researchers Emeritus at the CNRS, showed that the SDH of 22 different species is highly similar, especially in areas targeted by SDHIs.

The researchers demonstrated that the conditions of current regulatory tests for toxicity mask a very important effect that SDHIs have on human cells: the pesticides induce oxidative stress in cells, leading to their death.

This study was published in the journal PLOS ONE on 7 November 2019.