According to a new report, the global food safety testing market is anticipated to grow due to the worldwide increase in the number of outbreaks of foodborne illnesses. 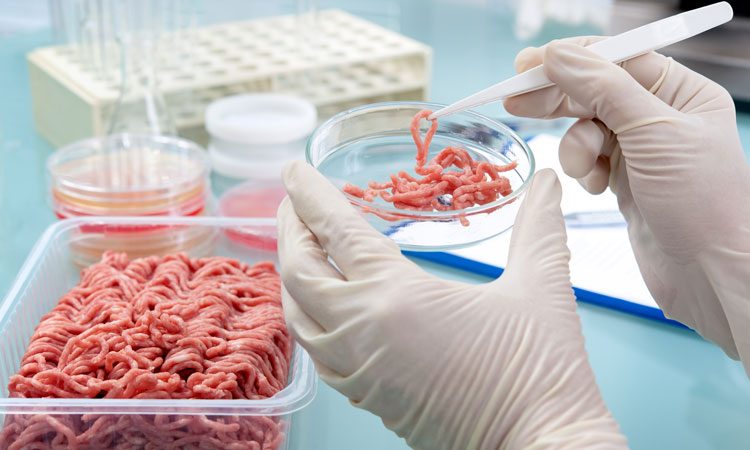 The report by MarketsAndMarkets says the development in the food safety testing market is due to the worldwide increase in the number of outbreaks of foodborne illnesses, the implementation of stringent food safety regulations, and the globalisation of food supply.

The pathogens segment has led the global food safety testing market due to increasing instances of food contamination and foodborne poisonings. However, GMO testing is anticipated to witness the highest growth during the forecast period due to an increase in consumer awareness for genetically modified organisms in food, stringent regulatory restrictions on GMOs, and efficient technology trends.

The meat, poultry, and seafood segment is estimated to dominate the food safety testing market. However, the fruits and vegetable segment is anticipated to witness the fastest growth as they are susceptible to microbial and other contaminations, along with the increasing number of tests as they are used extensively as ingredients, the report continues.

In regards to regions, the North American market has been growing consistently over the past few years. However, the increase in concerns of food poisoning and toxicity and the introduction of new testing services and products by key market players have fuelled the growth of the European food safety testing market, the report explains.

Asia Pacific is likely to witness tremendous growth in the near future, the report says. The RoW region is in the development phase and has been witnessing increasing consumer awareness, due to better testing services, which is expected to drive the market growth.