A recent article by Consumer Reports has discussed the lack of regulations for supplements and what consumers should look out for when using them. 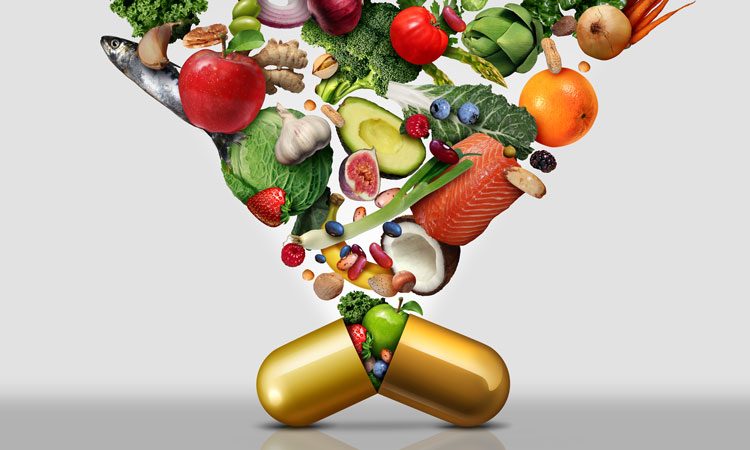 Plant-derived supplements make many health enhancement claims, and yet the market is largely unregulated, says a new article published in Consumer Reports (CR).

“Supplement sales in the US reached $46 billion in 2018 and are predicted to exceed $52 billion by 2020. In fact, 68 percent of Americans take supplements at least once a week, according to a recent nationally representative Consumer Reports survey of 2,006 adults. So it’s perhaps remarkable that there’s not, to date, a lot of solid evidence that supplements do what people hope they will,” the article by Kevin Loria says.

There’s not, to date, a lot of solid evidence that supplements do what people hope they will

A potential reason for a lack of regulation in this market is that manufacturers are “not required to demonstrate to the government that their products are effective or safe before they are sold – as they must with prescription and over-the-counter drugs”.

There are also a lack of adequate studies in this area: “There are simply not good studies that support a lot of supplement claims,” said Robert McLean, MD, a rheumatologist at Yale New Haven Hospital and president of the American College of Physicians in the article.

A survey conducted by CR also found that 48 percent of Americans believe supplements have been tested for safety by the Food and Drug Administration (FDA), even though the agency does not do comprehensive testing of them and 71 percent believe supplements are safe.

Supplement use led to more than 23,000 emergency room visits a year…”

However, there are health concerns in regards to supplements: “One 2015 study by government researchers found that supplement use led to more than 23,000 emergency room visits a year, most often because of heart problems triggered by supplements taken for weight loss and energy,” the article said.

Conversely, the article points out some benefits to supplements: “Dietary supplements have benefits to offer,” says Richard van Breemen, PhD, a professor of pharmaceutical sciences and the director of the Linus Pauling Institute at Oregon State University, which focuses on vitamin, mineral, and plant-derived chemical research, in the article.

Black cohosh is referenced by van Breeman in the article as an example where some women say it eases their menopausal symptoms, even though scientists don’t understand how it works.

The article further states that there could be some regulations on the way for supplements and there are some protections in place. “The FDA generally recalls a supplement if it receives a large number of ­reports indicating that it might be causing serious ­illnesses – because of contamination with salmonella or prescription-drug ingredients, for example.

“Earlier this year, the FDA indicated that it would be taking steps to more strictly regulate the supplement marketplace, and launched a new online list to warn consumers about certain supplement ingredients. An FDA spokesperson also told CR that the agency has continued to step up enforcement against bad actors.”

When it comes to safety, however, the article points out that industry representatives say consumers should do their own research to find safe products. “You have some responsibility to become informed about the supplements you use,” says Michael McGuffin, president of the American Herbal Products Association, an industry group in the article.

“We recommend consumers consult with their healthcare practitioner.”