The WUR test is considered faster and more practical than laboratory tests and is said to allow banana farmers and authorities to take immediate measures once suspect plants test positive for the fungus. 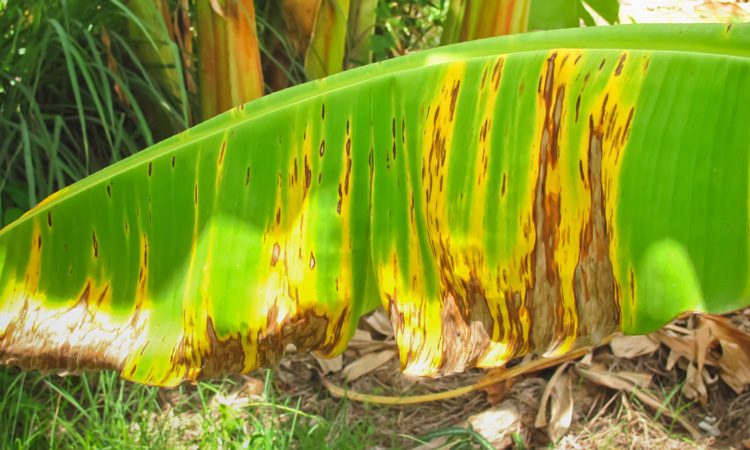 A new field test developed by Wageningen University & Research (WUR) for detecting Tropical Race 4 (TR4) – the Fusarium strain that causes the Panama disease in bananas – has tested positive in Colombia. The ‘LAMP test’ (from Loop-Mediated Isothermal Amplification assay), developed by a research team led by professor Gert Kema, has determined the presence of TR4 in the South American country.

The Panama disease caused by Fusarium has frequently destroyed entire banana plantations, while many people around the world depend on the crop as a food source, and this “faster than ever before” detection aims to reduce incidents of the disease.

“The main benefit of the new LAMP test is that it is handy size and can be used in the field. It is no longer necessary to employ a laboratory to analyse the samples. In principle, any company active in banana farming can purchase the device, train its employees and deploy it immediately,” explained professor Kema.

“They have the result within an hour. Fast tests are indispensable to adequately establish quarantine measures for any pandemic. This is a key development for the industry,” he added.

The same WUR research group developed the first molecular test for TR4 in 2010. Commercialised by ClearDetections, the test is now being used around the world and has become an essential tool in detecting and quarantining TR4. In the years that followed, the group developed a DNA database of Fusarium strains which cause Panama disease and the LAMP test uses a new unique DNA fragment of the TR4 genome derived from this database.

“The training sessions we set up with the authorities in Colombia and growers in the Philippines have shown that the test is easy to perform,” Kema continued. “You take a piece of tissue, isolate some DNA via a fast and easy process, and place this in the device. The device itself is the size of a shoebox so can easily be taken into the field. This test is especially crucial to map an outbreak in areas where the Fusarium fungus has just appeared.”