USDA Under Secretary Ibach has signed a proclamation marking the official eradication of plum pox virus in the US, after its detection in Pennsylvania in 1999. 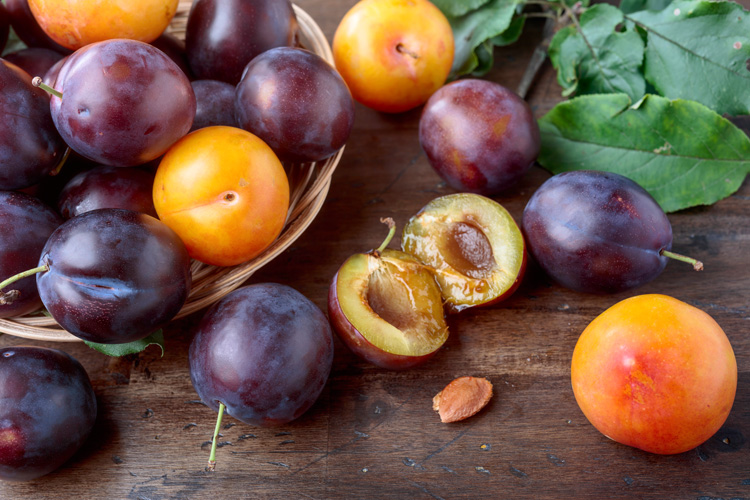 The United States Department of Agriculture (USDA) Under Secretary for Marketing and Regulatory Programs Greg Ibach has declared the United States free of plum pox virus.

“Our 20-year fight against plum pox disease is officially over,” Under Secretary Ibach said. “Working with our partners, we have eliminated this disease and protected the United States’ $6.3 billion stone fruit industry.”

Plum pox is a disease impacting stone fruit such as plums, almonds and peaches. No other countries where plum pox disease is known to occur have successfully eradicated the disease. Plum pox does not kill infected trees outright but instead causes severe yield losses and greatly reduces the marketability of stone fruit. The virus spreads over short distances by aphids and over long distances via the movement of infected nursery stock or by grafting infected buds onto healthy trees.

APHIS and its co-operators eradicated the disease from Pennsylvania and Michigan in 2009 and western New York in 2012. By the end of 2018, they completed three consecutive years of stone fruit field surveys in eastern New York – the last remaining quarantined area in the US – with no further detection, putting eradication in reach.

To ensure the US remains free of plum pox virus, APHIS has put in place a safeguarding programme that includes ongoing monitoring for the disease in stone fruit producing states, science-based import regulations to prevent the disease’s re-entry via imported nursery stock and propagative material, and continued cooperation with Canada to help prevent plum pox virus incursions from the north.