As part of an exploration into Brexit and future agricultural policy, Head of Policy at SFT, Honor Eldridge, has detailed what the future might hold for Welsh farming post-Brexit. 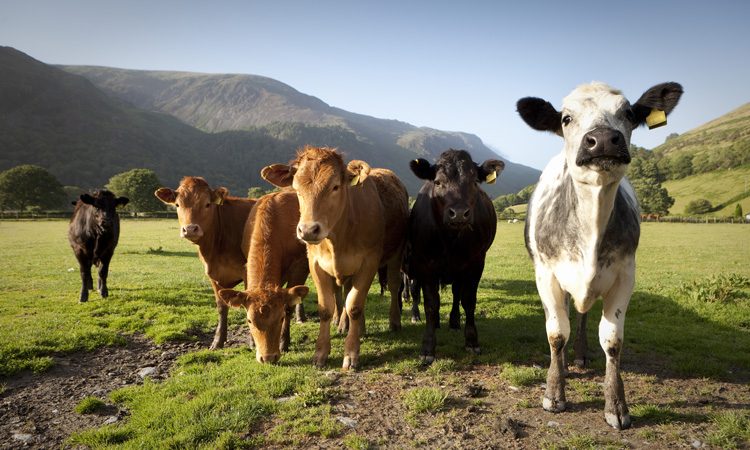 Head of Policy at the Sustainable Food Trust (SFT), Honor May Eldridge, has explored what the future might hold for Welsh agriculture post-Brexit. Here are some of the key points raised…

In 2018, the Welsh government consulted on Brexit and our land: Securing the future of Welsh farming. In the document, they proposed the adoption of a whole-farm approach, which integrates efficient and sustainable food production with practices that maintain and enhance natural and human capital. The approach was said to have multiple benefits, including climate change mitigation, improvements in biodiversity and encouragement of better diets and public health outcomes.

To achieve the shift towards more sustainable farming methods, the current business model is said to need revisions. Currently, most farmers have no option but to employ agricultural practices that do not serve the public interest in terms of its impacts on the environment and public health.

Through the new Agriculture Policy framework, the SFT has said that the Welsh government has the opportunity to create an economic environment in which farmers are financially supported for adopting sustainable practices – which will then emerge as the most profitable and economically viable way of producing food.

When the SFT reviewed the original proposals put forward by Welsh government, concerns were raised about the division between the two funding strands of support (‘economic resilience’ and ‘public goods’) and it was suggested they should be integrated. This would mean farmers could only receive support for economic resilience if they also deliver public goods. The SFT felt that there was scope within the policy proposed by the Welsh government to expand the term ‘economic resilience’ to recognise that sometimes farmers need to make capital investments in order to deliver the maximum environmental benefit.

An annual sustainability audit that uses a framework of harmonised metrics and units of measure to be conducted by farmers to monitor the impact of the funding scheme was also suggested. The data derived from such an assessment could allow the Welsh government to have a better understanding of the national situation for each specific public good (eg, biodiversity and net carbon emissions).

Farmers could also benchmark themselves to show that they are delivering on their commitments and provide evidence of the improvement. While trade organisations and certification bodies could draw on the audit’s data, as opposed to conducting independent assessments using varied criteria on each farm. This may save time and paperwork for farmers, allowing them to concentrate on growing food in a sustainable manner, and perhaps, streamline the delivery process for certification bodies.

As opposed to the previous proposal laid out in Brexit and Our Land, the Welsh government now advocates a single scheme to support farmers – the ‘Sustainable Farming Scheme’. This single scheme allows for economic, environmental and social needs to be considered more holistically, and the SFT have approved of this revision.

Once a farmer has entered the scheme, two complementary types of farm support – the Sustainable Farming Payment and Business Support Payment – allow for support packages to be tailored to a farmer’s specific needs.

The SFT has said that it will continue to work with Welsh government to design a system that gathers comprehensive data through a blend of specific targets, proxies and hard data collection methods. These would include (but not be limited to) monitoring soil organic carbon levels and microbial life, on-farm educational courses for new entrants and apprenticeship offers, Acreage of forage legume crops, and antibiotic usage.