The inquest into an 18-year-old’s death following an allergic reaction has recommenced. 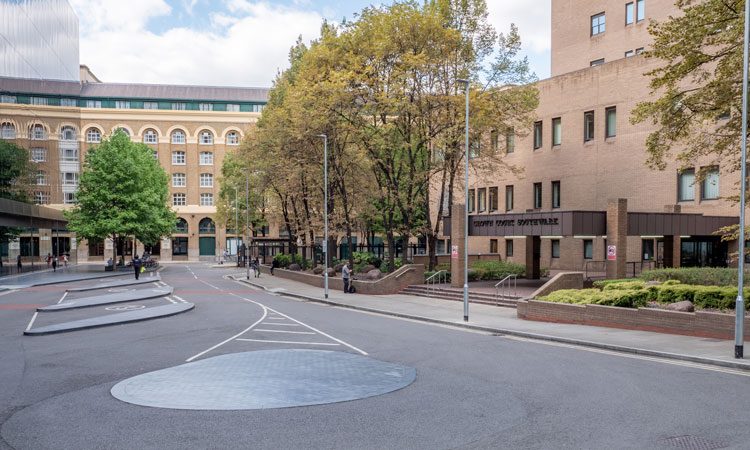 The inquest into Owen Carey's death will resume this week at Southwark Crown Court (pictured).

The inquest into teenager, Owen Carey’s, death, following an anaphylactic reaction, is due to resume this week at Southwark Crown Court.

Carey had multiple allergies, including dairy and wheat, and suffered an allergic reaction after ordering a grilled chicken burger from a Byron restaurant in London, according to a report from the Times.

The law firm representing the family now wants to determine whether the chicken contained buttermilk, which according to report, “was not disclosed on the menu”. 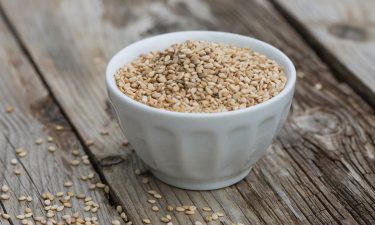 A new law was introduced after Natasha Ednan-Laperouse died from an allergic reaction to sesame seeds on a Pret a Manger baguette.

After the death of Natasha Ednan-Laperouse in 2016, who died after an allergic reaction to sesame seeds on a Pret a Manger baguette, the industry has been faced with increasing scrutiny over allergen policies.

The 15-year-old’s passing triggered a new law, which has just been confirmed and stipulates that food businesses must include a full ingredients lists on labelling on pre-packed for direct sale foods.

Earlier this year, Carey’s sister, Emma Koche, told Kent Live: “Knowledge about allergies and research into them within the medical profession is pretty minimal and yet the occurrence of allergies is on the rise.

Understanding of the severity of allergies by the general public is also lacking, people assume that ‘allergy’ and ‘intolerance’ are the same thing, not comprehending the severity of the former.”