As part of its aim to be a leader in food safety, New Zealand Food Safety will be taking its draft strategy out for public consultation. 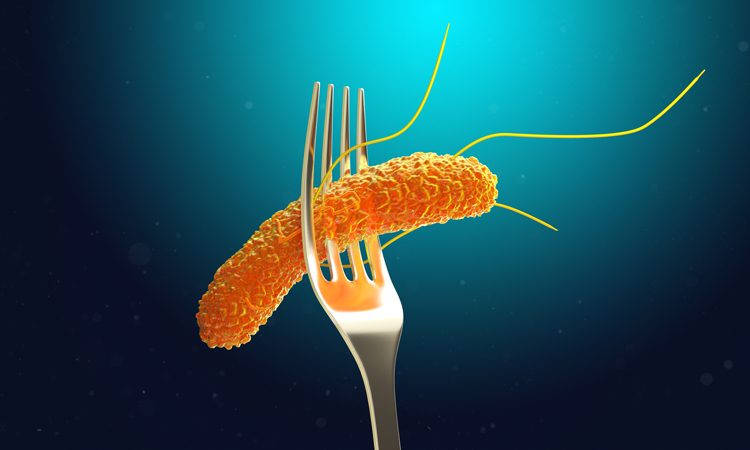 New Zealand Food Safety has announced it will take its draft strategy out for public consultation from 2 September to 27 September 2019.

It is vital that food produced in New Zealand is safe and suitable.”

The administration has said this is the public’s chance to have a say in what New Zealand Food Safety prioritises, with a clear focus on the food safety system so that food produced in New Zealand can be trusted by everyone.

It further states that world food safety systems are under increasing pressure and global issues, such as climate change, are impacting how food is produced. Furthermore, e-commerce is changing the way food is bought and sold and consumer tastes are changing and bringing greater demands from authenticity to health to the table. 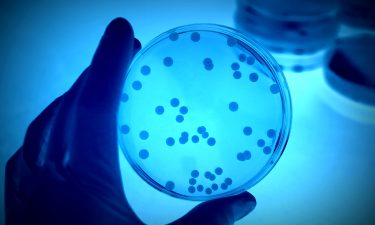 New Zealand Food Safety has said it must look into developing science to ensure consumers remain safe from foodborne illnesses.

New Zealand Food Safety has said must be increasingly agile, understand the changing environment and developing science to ensure consumers remain safe from foodborne illnesses while allowing the industry to respond to the public’s demands.

“In times of uncertainty our overseas trading partners also want assurances that New Zealand food is authentic and safe. A foundational part of this is a robust domestic system,” said Mr Wilson. “Now it’s time to hear from you. Whether you own a food business, buy or produce New Zealand food, you’re part of hapū/iwi with interests in kai, or you simply enjoy cooking and eating – your feedback to this consultation is important in shaping this strategy.”