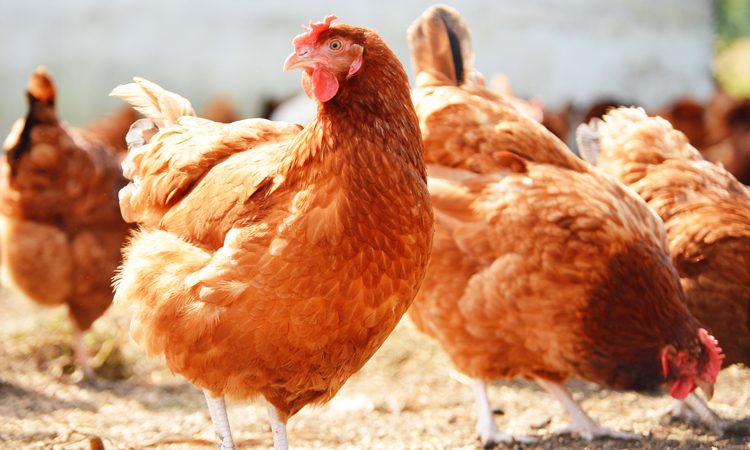 The possible detection of a poultry virus, Infectious Bursal Disease Virus type 1 has been found in a layer egg farm in Otago, New Zealand.

No birds at the Mainland Poultry farm in Waikouaiti have disease symptoms and the farm is under voluntary biosecurity controls as a precautionary measure, said Biosecurity New Zealand Response Manager David Yard.

Preliminary test results indicate the virus is likely to be present on the Mainland Poultry property, but further testing overseas is required to confirm this, the results of which are expected in September.

Furthermore, a second Mainland property, near the Waikouaiti facility, has returned suspect results and are in the early stages of the confirmation process.

Departmental Chief Scientist Dr John Roche says the virus can affect the immune system of young chickens but it poses no risk to human health or the health of other animals.

There is no food safety risk with this virus and people should have no concern eating chicken meat or eggs.

“There will be no impact on domestic egg and chicken meat supply,” says Dr Roche.

Mr Yard said that while Biosecurity New Zealand was waiting for final confirmation, it would stop issuing certificates for the export of chicken products to countries that require a guarantee that it is IBDV type 1-free. That involves the trade in poultry meat and poultry products to four countries.

Biosecurity New Zealand is now working with the egg and poultry industries to understand, if confirmed, as positive, the scale of the situation and what control or eradication measures are available. 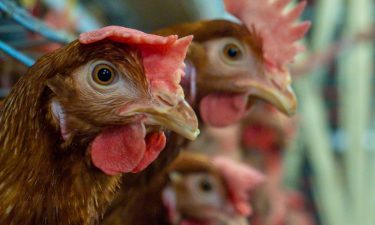 Testing of other South Island layer and meat chicken farms is currently underway.

Mr Yard says while this work is underway, Biosecurity New Zealand is reviewing operational measures at the farm to assess, if confirmed present, the risk of spread to other sites. Testing of other South Island layer and meat chicken farms is underway.

Biosecurity New Zealand and the industry will work together to consider options to manage the situation, balancing the impacts of the disease if confirmed, against the costs and benefits of any control measures.

If the presence of IBDV type 1 is confirmed, Biosecurity New Zealand investigators will be looking at how the virus could have entered New Zealand and are looking at a range of possibilities including imported veterinary medicines, travelling farm workers, and other imported goods.