Salt intake should be “reduced even further than current recommendations”

Experts have highlighted problems with some salt studies and give their own definitive answer for safe levels of salt consumption. 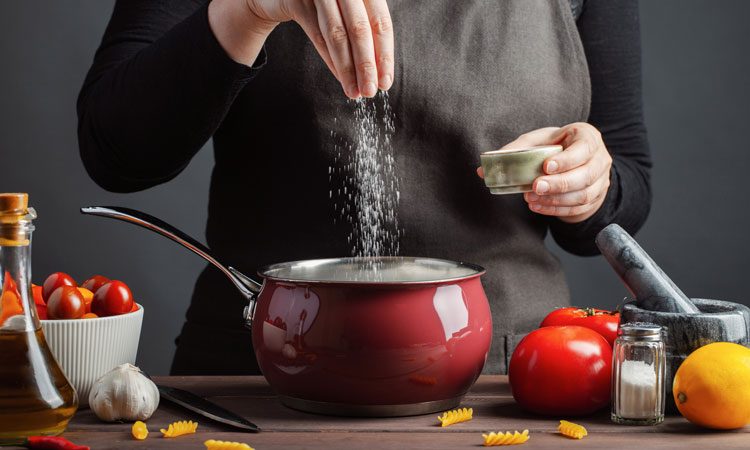 With the recent survey finding high levels of salt in savoury picnic foods, whereby one in four would qualify for a red label on the front of the pack, and the subsequent call from Action on Salt (based at Queen Mary University of London) calling for the compulsory front of pack nutritional labelling on the finger foods, experts at Queen Mary’s Wolfson Institute of Preventive Medicine have looked deeper at consumers’ salt intake. 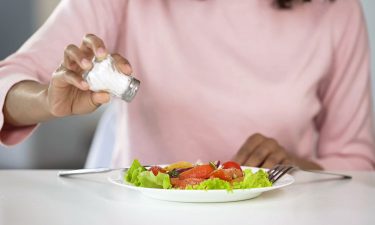 Most people intake way too much salt, increasing the risk of cardiovascular disease.

In their recent article for The Conversation, Feng He, Sonia Pombo and Monique Tan have said that “today most people consume way too much salt, increasing the burden of cardiovascular disease around the world” and suggests that “salt intake should be reduced even further than current recommendations”.

“The World Health Organisation (WHO) recommends that people consume less than 5g of salt a day, but global intakes average 10g a day,” their article continues. “Many studies show a linear relationship between salt intake and cardiovascular disease: as salt intake increases, the risk of cardiovascular disease and premature death increases. But other studies suggest that the relationship between salt consumption and disease is not linear.

“They posit that consuming both less than 7.5g and more than 12.5g of salt per day could lead to an increased risk of cardiovascular disease and early death. But there are flaws in the methods used in these studies.”

The flawed studies, they say, use data from spot urine measurements, which are not accurate as it represents salt intake from a very short period of time and is also affected by the amount of fluid the participant drank and the time of day the sample was taken. However, these studies are easier to do and are cheaper.

In their own study, He, Pombo and Tan “analysed data from Trials of Hypertension Prevention, which used the gold standard method for assessing salt intake (several 24-hour urine measurements) in nearly 3,000 adults with prehypertension (high normal blood pressure) over periods ranging from 18 months to four years.”

When they analysed the data, they found a direct linear relationship between salt intake and the risk of death down to a salt intake level of 3g a day.

“So the message remains clear,” they surmise, “salt reduction saves lives, and the findings from studies that use a less reliable assessment of salt intake should not be used to derail critical public health policy or divert action.”