UK told to accept US food standards in trade deal

The head of America’s farming lobby has said that if Britain wants a trade deal with the US, it must accept American food standards. 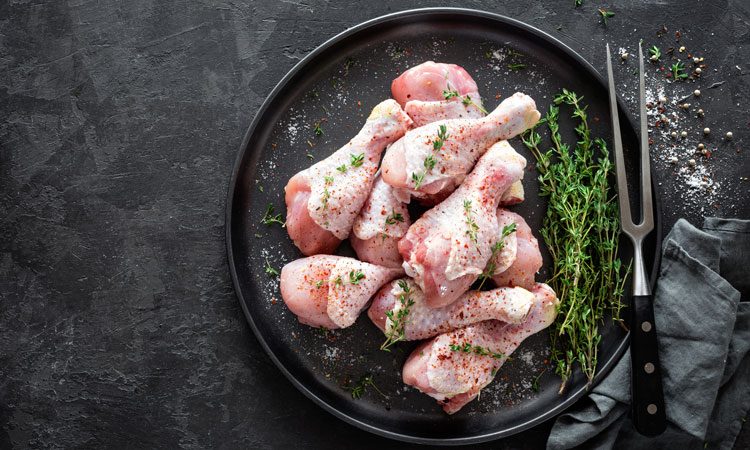 The head of America’s farming lobby has said that if Britain wants a trade deal with the US, it must accept American food standards, including those allowing genetic modification and chicken to be washed in chlorine.

As reported by the BBC, Zippy Duvall, head of the American Farm Bureau said US farmers were keen for a trade deal with their British “friends” but fears over practices such as washing chicken in chlorine and using genetically modified (GM) crops were not “science-based”.

Washing chicken with chlorine to kill germs is banned in the EU due to concerns that treating meat with chlorine at the end allows poorer hygiene elsewhere in the production process.

“You know, here in America we treat our water with chlorine,” Mr Duvall told the BBC’s Today programme. “So there is no scientific basis that says that washing poultry with a chlorine wash just to be safe of whatever pathogens might be on that chicken as it was prepared for the market, should be taken away.

If there was something wrong with it our federal inspection systems would not be allowing us to use that.”

Back in March, Robert Wood ‘Woody’ Johnson, the US ambassador to Britain, re-lit the debate surrounding the possibility and implications of US chlorinated chicken hitting the UK market post-Brexit, claiming that the chlorination process used didn’t differ from that used by European farmers to treat fruit and vegetables. “Inflammatory and misleading terms like ‘chlorinated chicken’ and ‘hormone beef’ are deployed to cast American farming in the worst possible light… It is time the myths are called out for what they really are. A smear campaign from people with their own protectionist agenda.” 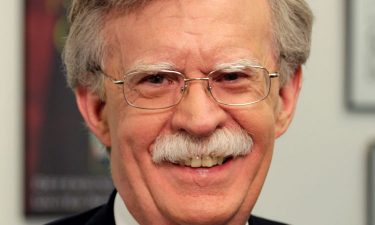 John Bolton (pictured) has said that “Britain’s constantly at the front of the trade queue [with the US]” (image credit: Wikipedia).

Donald Trump’s national security advisor John Bolton suggested that the UK would be first in line for any trade deals with the US after Brexit. “A prior American president said that if the United Kingdom left the European Union, it would go to the back of the queue on trade deals,” Mr Bolton said, as reported in The Independent.

“To be clear, in the Trump administration, Britain’s constantly at the front of the trade queue, or line as we say.”