‘Hypertaste’ an electronic, AI-assisted e-tongue that can quickly analyse liquids has been unveiled. 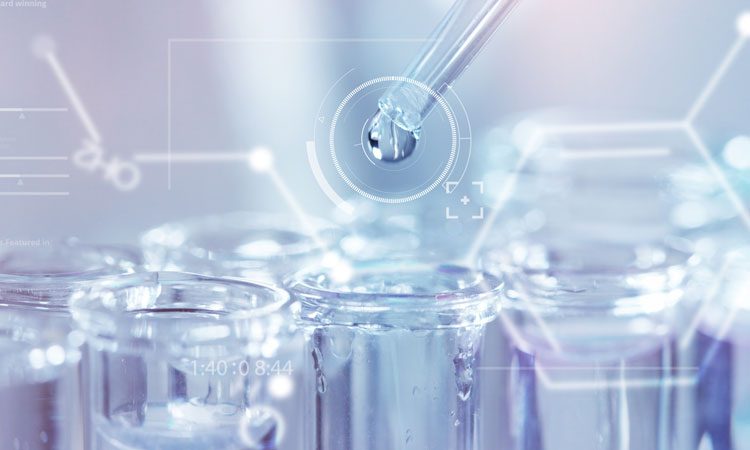 ‘Hypertaste’, an electronic, AI-assisted tongue that “draws inspiration from the way humans taste things” for the rapid and mobile fingerprinting of beverages and other liquids that isn’t fit for human consumption is in development.

The technology comes from IBM Research which has said that the e-tongue “caters to a wide range of… users with a growing need to identify liquids swiftly and reliably without access to high-end laboratories” and that it is developing this new technology to fill the gap that other sensors, that are too specialised to measure a wide array of properties, cannot fill.

“Closing this gap is crucial as most liquids of practical use are complex, meaning they comprise a rather large number of chemical compounds, none of which can serve as an identifier alone,” said IBM Research. “And yet, routinely sending such liquids to a lab for analysis is costly, time-consuming and often impractical. This is where Hypertaste comes in.”

“We have built sensor arrays… that we configure to measure the voltages across the electrodes in an array and relay them to a mobile device,” IBM Research continued. “A mobile app transfers the data to a cloud server, where a trained machine learning algorithm compares the digital fingerprint just recorded to a database.

The algorithm figures out which liquids in the database are most chemically similar to the liquid under investigation, and reports the result back to the mobile app.”

The e-tongue can be used for supply chain safety from producer to consumer for packaged food and drinks: “At present, once food and drinks are packaged, there is little ability to verify that the package actually contains what is on the label, apart from sending the product to a lab for testing,” IBM Research continued. “So, suppliers acting in bad faith may insert lower-quality products into the supply chain with little risk of getting caught.

“Fooling a combinatorial sensing system such as Hypertaste is harder as there is no single substance on which the identification relies, and it is more difficult for wrong-doers to access the sensor training parameters which provide the ‘key’ to interpreting the chemical fingerprints.”

The team at IBM Research now aim to use Hypertaste in fingerprinting even more challenging liquids. The paper for the research behind the new technology can be found here.