Hazardous meat and poultry recalls in the US nearly double

With the ever-increasing food recalls because of contamination with various bacteria, flaws in current food safety systems can be seen. 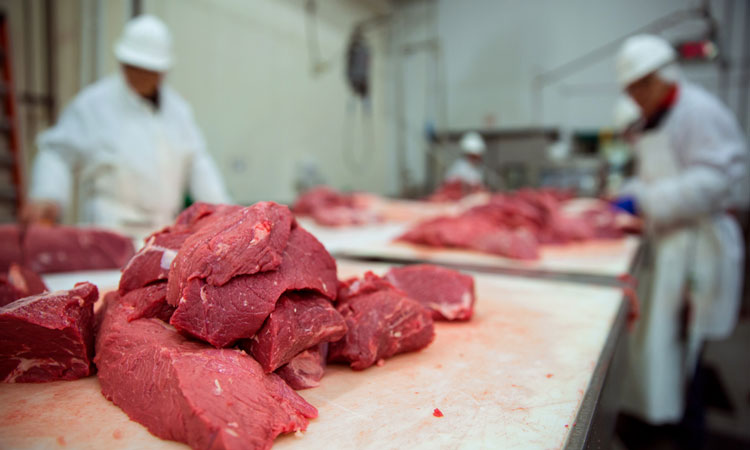 From E. coli-infected romaine lettuce to Salmonella-tainted beef, contaminated foods lead to illnesses that sicken as many as one in six Americans annually, and far more globally.

In 2018, this epidemic helped spur major recalls, which caused stores and restaurants to toss millions of pounds of meat and produce.  US PIRG Education Fund’s new report How Safe is Our Food?, reveals how fundamental flaws in our current food safety system have led to a jump in these recalls since 2013.

“The food we nourish our bodies with shouldn’t pose a serious health risk. But systemic failures mean we’re often rolling the dice when we go grocery shopping or eat out,” said Adam Garber, US PIRG Consumer Watchdog.

“We can prevent serious health risks by using common sense protections from farm to fork.”

Since the passage of the nation’s last significant food safety law, the Food Safety Modernization Act (FSMA) in 2011, many types of food recalls have increased substantially. While better science and more thorough investigations under FSMA account for some of the increased recalls, US PIRG found serious gaps in the food safety system throughout the same time period.

Key findings from the report include:

“These recalls are a warning to everyone that something is rotten in our fields and slaughterhouses. Government agencies need to make sure that the food that reaches people’s mouths won’t make them sick,” finished Viveth Karthikeyan, US PIRG Consumer Watchdog Associate.