The water crisis in Pakistan has lead to a huge dam crowdfunding campaign with leading politicians, celebrities and overseas Pakistanis helping the cause. 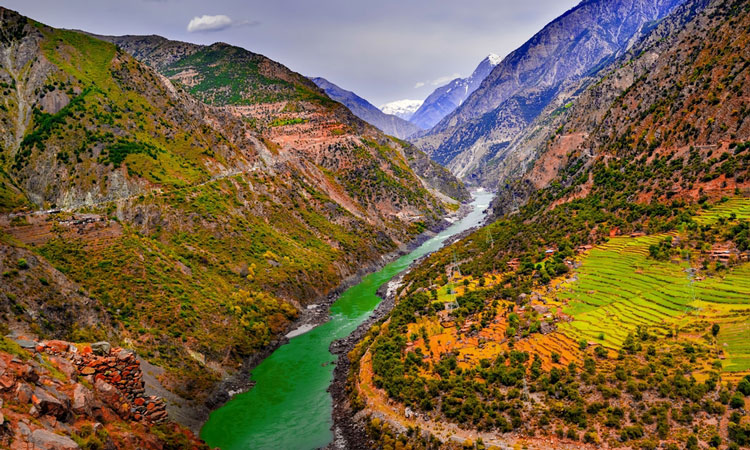 The World Economic Forum has recently published a report in which it has stated that water crisis is the primary risk to Pakistan. This comes shortly after Pakistan’s top judge, the Chief Justice Mian Saqib Nisar, began a crowdfunding campaign to raise money for two major dam projects.

The unprecedented crowdfunding approach has since gone global, with people donating from around the world to help the project, which aims to build one of the world’s biggest dams.

Chief Justice Nisar became vociferous about the project as he became concerned and alarmed by the water shortages, and looming crisis, in the country; which is currently the world’s sixth most populous nation. One of the two dams is to be located on the upper reaches of the Indus valley, with a smaller dam being build close by.

To achieve the goal, a hefty $17 billion (around £14 billion) needs to be raised. Critics of the project warn that the scheme will do little to help the water crisis in Pakistan. However, even Prime Minister Imran Khan has advocated it, along with numerous Pakistani celebrities such as the boxer Amir Khan, business leaders and even overseas Pakistanis.

Many of those affected by the scheme have surrendered their land to facilitate the launch of the main civil workings of the project. The World Bank approved initial funds for the project back in 2014, and has since extended the deadline for the utilisation of the funds for the third time. The main issue was land acquisition, which seems to have been cleared.

“During ongoing extensive efforts, the teams formed by the committee held a series of meetings with the landowners by involving local politicians and notables. At the meetings, most of the participants were unanimous that there were some lacunas in the process initiated in the past to acquire land for the project. However, the teams noted their current demands and asked them to submit in writing on stamp papers with the undertaking that they wouldn’t demand more in future,” a senior official told Dawn.

Last week, the Chief Justice of Pakistan was in the UK, urging overseas Pakistanis to each donate ‘at least’ $1,000 to the cause.

Reports suggest around $60 million has been donated so far, with skeptics arguing that at the current rate of donations, it will take many years to reach the total. They claim that it could be more beneficial to fund smaller projects, or manage water more effectively.

Despite this, the Chief Justice and the Prime Minister have been unwavering in their determination for this project.