Are substance mixtures in food more dangerous than individual substances?

A project involving 25 scientific institutions from Germany and Europe is investigating, among other areas, food substance mixtures for toxicity. 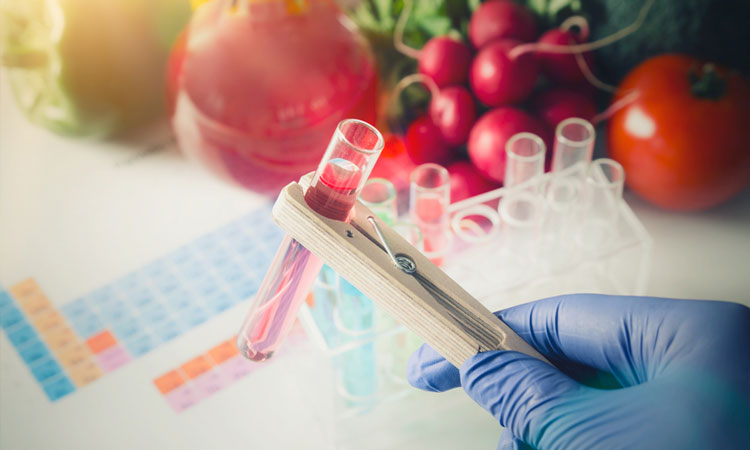 The 8th Consortium Meeting organised by the BfR took place in Berlin this year, and discussed the research project EuroMix.

In the project, 25 scientific institutions from Germany and Europe are working on the development of a laboratory animal-free experimental test strategy to better determine the toxicity of mixtures of various toxicologically relevant substances.

The work is being coordinated by the Dutch National Institute for Public Health and the Environment (RIVM), and has also focused on contaminants in foods and potentially health-damaging food ingredients.

“The goal is to be able to make a more realistic estimation on a scientific basis of the health risks posed by substance mixtures of this kind,” explains BfR President, Professor Andreas Hensel.

The various strategies used to identify toxicologically relevant substances, and the initial results on tests of multiple residues of active substances were presented at the Meeting.

Consumers are exposed every day to a wide variety of undesired substances which are potentially damaging to health. Using computer-supported in silico methods (QSAR) and with the help of exposure modelling, a strategy for prioritising the substances relevant to risk assessment in mixture experiments has been developed in the EuroMix project.

This enables the fast and necessary restriction of the extensive list of substances and substance classes to be tested. As a large number of different substance mixtures is conceivable, EuroMix has concentrated on a small number of particularly relevant key mixtures identified at the beginning of the project.

Parallel to this, a test strategy was devised to test and characterise the effects of substance mixtures of many different classes with regard to their damaging effect on the liver, the development of the organism and the endocrine system. New methods were developed here among other things which enable a high test throughput at low costs as an alternative to experiments with animals in order to facilitate the testing of a large number of relevant substance combinations.

To test combination effects in the liver, for instance, a toolbox was specially developed for the specific symptoms of pathological fatty liver (steatosis) which permits a forecast of combination effects with the help of consecutive in vitro test methods. The successful use of the system has already been published and was achieved with a pesticide with a known mechanism of action.

This toolbox was then used for the characterisation of mixture effects.

The German Federal Institute for Risk Assessment (BfR) is a scientifically independent institution within the portfolio of the Federal Ministry of Food and Agriculture (BMEL) in Germany.

It advises the Federal Government and Federal States (Laender) on questions of food, chemical and product safety. The BfR conducts its own research on topics that are closely linked to its assessment tasks.

BfR, Dutch National Institute for Public Health and the Environment

BfR, Dutch National Institute for Public Health and the Environment