Desensitisation induced in the majority of children enrolled. 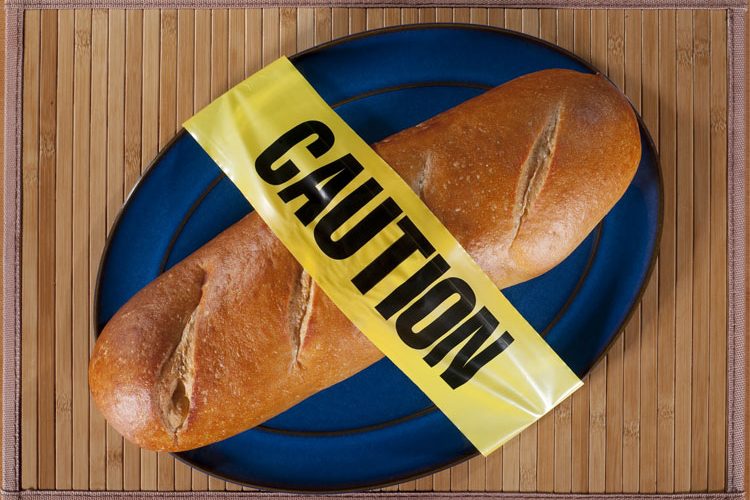 Researchers at Mount Sinai Health System have reported promising results from the first multi-centre rigorous clinical trial of wheat oral immunotherapy, as published in the Journal of Allergy and Clinical Immunology.

The researchers said they had successfully induced desensitisation in the majority of children enrolled. After 52 weeks of treatment, 52 per cent of wheat-allergic children enrolled in the study were able to consume a cumulative dose of 4,443 mg of wheat protein – roughly the equivalent of one to two slices of bread, a hamburger bun, or a half-cup of cooked pasta – without encountering an adverse reaction.

Wheat is one of the five most common food allergens and represents a significant challenge for allergic children because of its prevalence in western diets. A common ingredient in bread, pasta, pizza, and cakes, wheat is also a binding agent that is used in a surprising variety of foods, such as cold cuts and ice creams.

Researchers at the Jaffe Food Allergy Institute at the Icahn School of Medicine at Mount Sinai enrolled 46 wheat-allergic patients with a median age of 8.7 years to determine the efficacy and safety of oral immunotherapy for wheat.

With oral immunotherapy, the patient is given an allergen in trace amounts that are gradually escalated in hopes of desensitising the patient to the substance. Clinical trials conducted previously by Jaffe Food Allergy Institute researchers have yielded promising results, including a high rate (70-80 per cent) of subjects reaching desensitisation with an acceptable safety profile for foods such as cow milk, egg, and peanut.

Wheat allergic responses correlate to proteins present in the wheat. To study the efficacy of oral immunotherapy, therefore, there needs to be a sufficient dose of protein. “Wheat contains relatively low amounts of protein compared to peanut or milk, making it a little more challenging to study. As a result, our young patients had to consume large quantities of wheat flour in order to ingest escalating doses of protein,” says Anna Nowak-Wegrzyn, MD, PhD, Professor of Pediatrics, Icahn School of Medicine at Mount Sinai, clinical researcher at the Jaffe Food Allergy Institute, and first author of the study.