Researchers from the University of Guelph found that crude oil exposure is toxic to the hearts of fish, and could impair their migration habits. 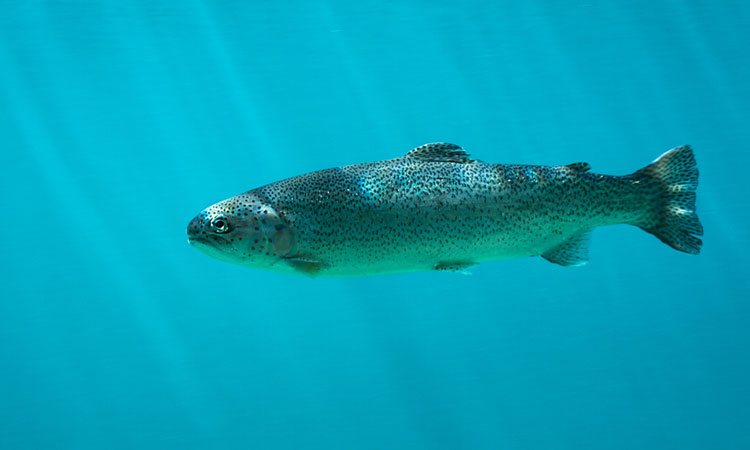 Oil spills spell disaster for affected wildlife, leading to a number of detrimental outcomes, including suffocation, poisoning and longer-term problems related to exposure to crude oil and its components. New research out of the University of Guelph in Canada takes a closer look at the potential effects on regional salmon populations as Canada eyes expansion of its crude oil export capacity.

“Crude oils are a complex mixture of chemicals and represent a pervasive environmental stressor. Canada sits on the world’s third largest crude oil reserve, found as bitumen in the Athabasca oil sands. Ninety-eight percent of Canada’s oil comes from the oil sands, and 99 percent of our exports go to the US,” said study author Dr Sarah Alderman. “As plans to bolster the export capacity of this resource intensify, so too do concerns for the added risk of spills and environmental contamination.”

New pipeline projects, including the Trans Mountain Expansion Project, have the potential to increase diluted bitumen shipped through salmon habitat to seaports on the West Coast. In the lab, Alderman’s research explores the effects of crude oil exposure on anadromous salmon in collaboration with scientists at the Universities of Simon Fraser and British Columbia.

“These fish spend parts of their life in both freshwater and the ocean, and our research is critical for finding out whether exposure leads to changes in the physiology or performance of the salmon that would impair their ability to move between these environments,” Dr Alderman said.

So far, her research has shown that crude oil exposure seems to be toxic to the fishes’ hearts, including molecular- and tissue-level changes that could potentially impair the fishes’ ability to successfully migrate between freshwater and ocean, as well as impact the fishes’ ability to acclimate to saltwater. The ability of salmon to migrate-from fresh water at birth to salt water, where they grow to adulthood, and back to fresh water for spawning-is natural and necessary throughout the course of their life and reproductive cycle.

Dr Alderman found that crude oil exposure early in fish development can lead to long-term consequences, including mortality months after fish are removed to uncontaminated water and brain changes that are apparent for nearly a year after exposure. The research also revealed changes to plasma proteins that signal damage to tissues and biomarkers that could be used to test whether an animal has been exposed to crude oil.

The findings of the study were presented at the American Physiological Society‘s (APS) Comparative Physiology: Complexity and Integration conference in New Orleans.