The Food and Agriculture Organization has warned how the current outbreak of African swine fever could easily spread. 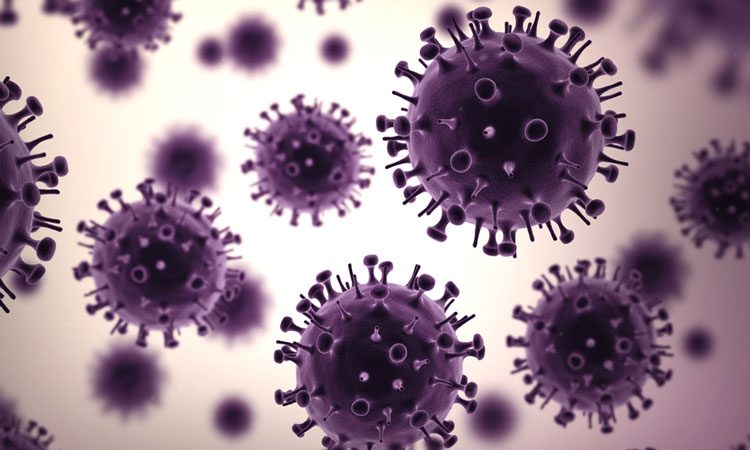 The rapid onset of African Swine Fever (ASF) in China, and its detection in areas more than one thousand kilometres apart within the country, could mean the deadly virus may spread to other Asian countries anytime, the UN’s Food and Agriculture Organization (FAO) warned.

There is no effective vaccine to protect swine from the disease. And, while the disease poses no direct threat to human health, outbreaks can be devastating, with the most virulent forms lethal in 100 per cent of infected animals.

So far, in efforts to control the spread of the disease, Chinese authorities have culled more than 24,000 pigs in four provinces. China is a major pig producing country and accounts for approximately half the global population of swine, estimated at 500 million. Its value chain involves a very large and wide range of producers, from small family holdings to large-scale commercial operators.

While this is not the first time African Swine Fever has been detected outside  Africa – outbreaks in Europe and the Americas date back to the 1960s – its detection and diverse geographical spread of the outbreaks in China have raised fears that the disease will move across borders to neighbouring countries of Southeast Asia or the Korean Peninsula where trade and consumption of pork products is also high.

A robust virus with a long life

The ASF virus is very hardy and can survive long periods in very cold and very hot weather, and even in dried or cured pork products. The strain detected in China is similar to one that infected pigs in eastern Russia in 2017 but, so far, and while the investigations continue, the China Animal Health and Epidemiology Center has found no conclusive evidence of this latest outbreak’s source or linkages.

“The movement of pig products can spread diseases quickly and, as in this case of African Swine Fever, it’s likely that the movement of such products, rather than live pigs, has caused the spread of the virus to other parts of China,” explained Juan Lubroth, FAO’s Chief Veterinarian.

FAO’s Emergency Centre for Transboundary Animal Diseases (ECTAD) is communicating closely with authorities in China to monitor the situation and to respond effectively to the outbreak inside the country, as well as with authorities in neighbouring countries, to raise the importance of preparedness to respond to the threat of further spread.

“FAO began working with China’s Ministry of Agriculture and Rural Affairs a few years ago and, together, we have set up an ASF contingency plan and developed diagnostic capacity,” said Wantanee Kalpravidh, FAO-ECTAD’s regional coordinator. “We have also jointly developed a Field Epidemiology Training Programme for Veterinarians, which aims to strengthen epidemiological investigation, disease situation tracking, risk assessment and emergency preparedness.”

The immediate response to this outbreak will be to stamp it out as quickly as possible, Kalpravidh added. However, a complete restriction in the movement of animal and pork products could undermine those efforts, FAO warned, as it could lead to illegal methods of transportation.

“Outbreaks such as this one are important reminders to us all that we must work together in a multi-lateral and inter-governmental effort to prevent and respond to outbreaks of animal diseases because these diseases know no borders,” said Kundhavi Kadiresan, FAO Assistant Director-General and Regional Representative for Asia and the Pacific. “Good communication and coordination with the region’s private sector is essential to strengthen cooperation in ASF prevention and control,” she added.