The call comes as tensions between the USA and its trading partners are on the rise. 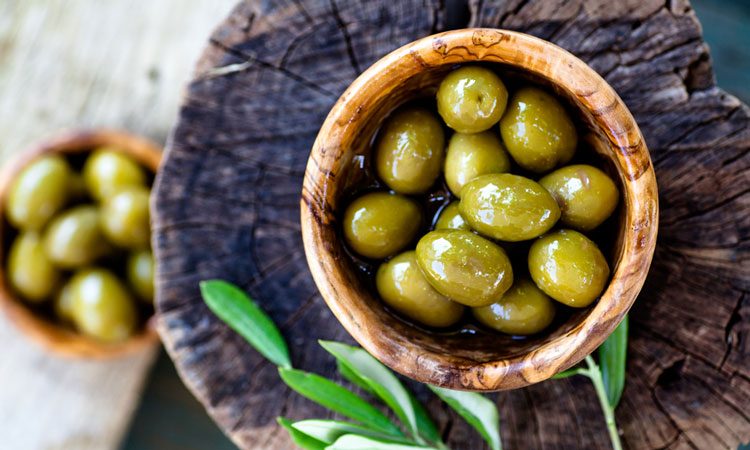 European agri-food trade body, Copa-Cogeca, has called on EU policy makers to push back against the USA’s decision to impose duties on Spanish table olives.

The anti-subsidy and anti-dumping duties, first proposed in November last year, were upheld through a vote by the U.S. International Trade Commission (ITC) on July 10. The Trump Administration claimed the olive farmers in Spain were unfairly subsidised to the detriment of their Californian counterparts.

Following the ITC’s vote, Copa-Cogeca published a statement condemning the decision and urging the EU to take action on the ‘protectionist’ policy.

Copa-Cogeca Secretary-General Pekka Pesonen said: “We are very disappointed about the way in which this trade dispute is escalating.

“It will be detrimental to farmers on both sides of the Atlantic and will also deprive USA consumers of quality Spanish produce”.

Spanish olives will now face total taxes of 34.75 per cent to enter the U.S. market. Spanish imports have already been hit by additional duties totalling 21.6 per cent since January this year, causing Spanish exports to the U.S. to drop by as much as 42.4 per cent in the first quarter of 2018.

According to Copa and Cogeca, the gap is also not being replaced by U.S. production but by a 33 per cent increase in imports from Morocco, 50 per cent from Egypt and 82 per cent from Turkey.

“We welcome support from the EU Commission and heads of state on this issue. The CAP is non-trade distorting under WTO rules and it is consequently unacceptable to impose such duties.

“We call on the Commission to take proceedings in the World Trade Organisation (WTO) against this unlawful action.

“The Commission must also work on finding new markets for our quality produce to help offset the economic losses Spanish producers are facing”, Pesonen added.

Copa-Cogeca’s statement comes at a time of growing tension between the USA and its trading partners. There is concern that the duties may mark the first agri-food blows America takes in the ongoing trade war.