According to the American National Pork Producers Council, market disruption caused by export uncertainty comes at a time when U.S. pork is expanding production to record levels. 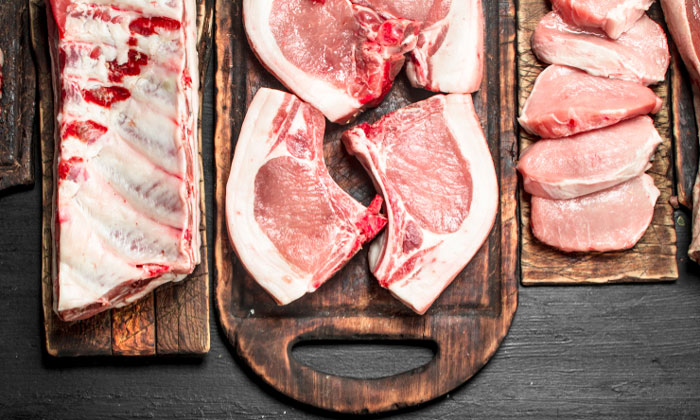 Pork producers in the United States have called on their Government to quickly resolve its simmering trade war in the wake of $2.2 billion losses.

The National Pork Producers Council made the plea on Tuesday (May 29), hoping an end to hostilities would pave the way for increased U.S. pork exports to the world’s largest pork-consuming nation.

According to Iowa State University Economist Dermot Hayes, U.S. pork producers have lost $2.2 billion on an annualised basis due to events leading up to and following China’s 25 per cent punitive tariffs in retaliation for U.S. tariffs on aluminium and steel.

“U.S. pork has invested significantly to ramp production to capitalise on growth opportunities around the world, including China and other markets throughout the Asia-Pacific region,” said Jim Heimerl, a Johnstown, Ohio pig farmer and President of the National Pork Producers Council.

“We applaud the administration for making the expansion of agriculture exports a cornerstone of the discussions with China. We hope the next round of trade talks with China results in improved market access to a critical export market for U.S. pork and other farm products.”

“Since March 1, when speculation about Chinese retaliation against U.S. pork began, hog futures have dropped by $18 per animal, translating to a $2.2 billion loss on an annualised basis,” said Iowa State’s Hayes. “While not all of this lost value can be attributed to trade friction with China, it is certainly the main factor.”

According to the pork producers council, market disruption caused by export uncertainty comes at a time when U.S. pork is expanding production to record levels.

Exports accounted for more than $53 of the average $149 value of a pig last year and support over 110,000 U.S. jobs. The United States has, on average, been the top global supplier of pork over the last ten years.