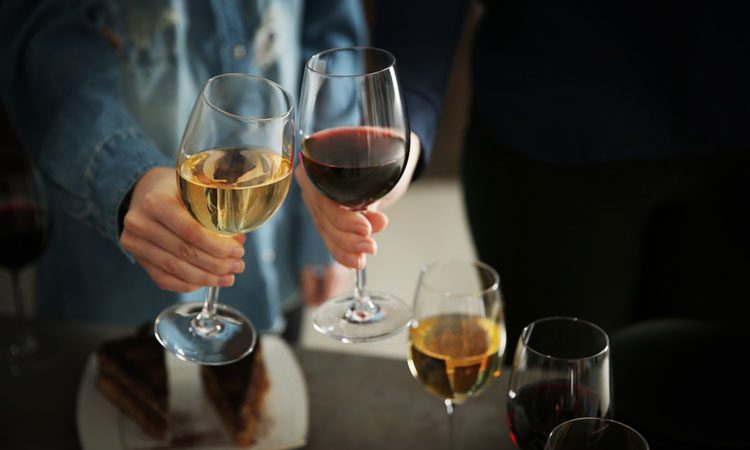 A freeze on alcohol duty has boosted the UK Treasury’s income by £86 million in just four months.

The freeze, announced in November’s budget by Chancellor Philip Hammond following a U-turn on previous policy, was praised by the Wine & Spirit Trade Association. The organisation predicted at the time it would save the industry £274 million. Now it appears the Chancellor’s decision to scrap a planned increase in duty has brought benefits to the country’s accounts.

The latest HMRC figures show collections, from December to April, of £3.291 billion on wine and spirit duties, up from £3.224 billion on the same period last year – a 2 per cent increase.

Wine and spirit duty collections continued to increase to record levels. The Treasury is set to cash in on a projected £7.7 billion from wine and spirit revenue for the financial year 2017/18, up £140 million on the previous year.

Miles Beale Chief Executive of the Wine & Spirit Trade Association said: “We have always said a freeze to alcohol duty is a win/win for both the Treasury, the wine and spirit trade and consumers.

“We hope the latest windfall to Treasury coffers coming from the budget freeze encourages the Chancellor to continue to stay in touch with what consumers want and support an industry which is proving to be a real asset to British business by rebalancing the UK’s excessive duty rates in this year’s budget.”

Wine remains top of the revenue collections table, totalling 37 per cent of duty collections but accounting for only 18 per cent of sales by volume. It is only the second time in 15 years that wine duty has been frozen.