The BRC’s caution went out not just to the UK Government, but the EU’s negotiating team, saying EU-27 businesses face losing £21 billion of agri-food exports to Britain. 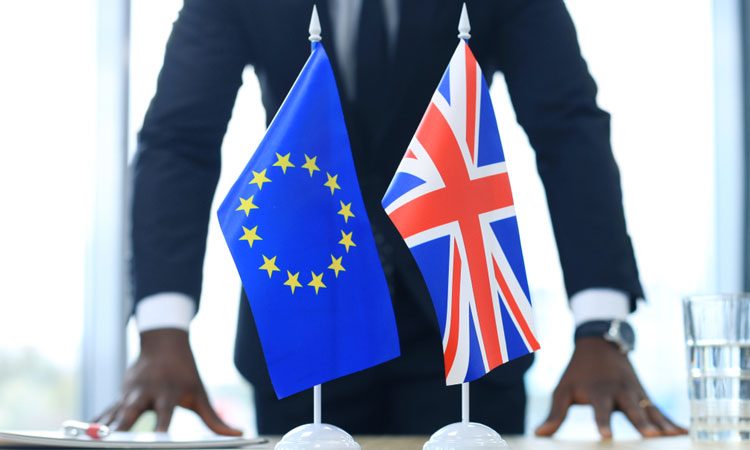 The British Retail Consortium (BRC) has warned of the dramatic consequences of a ‘cliff edge Brexit’ in a letter to the UK Prime Minister and the EU’s Chief Negotiator.

The BRC warned Theresa May and Michel Barnier that it was time for a ‘reality check’ on what Britain’s leaving the European Union could mean for UK consumers and EU producers.

The letter, dated July 4, was published just two days before a cabinet agreed a whitepaper setting out the British Government’s hopes for a future trading relationship with the bloc.

In it, BRC Cheif Executive Helen Dickinson and Chairman Richard Pennycook describe the food supply chain as ‘fragile’ and echo the concerns of many in the food and drink industry by adding that a no-deal scenario would create delays, waste and failed deliveries.

They said the latest BRC analysis found food and beverage products would face an average increase in the cost of importing from the EU of up to 29 per cent  from non-tariff barriers alone, under a no deal scenario. Its figures estimate that more than 12,500 small retail businesses will be at high risk of going bust in that eventuality.

Commenting on the letter, Richard Pennycook, Chairman of the British Retail Consortium said: “We must avoid a cliff edge scenario on the 29 March 2019 at all costs.

“Failure to achieve a smooth transition will create a lose-lose scenario for UK consumers and EU producers. Our food supply chain is complex, highly organised and ultimately fragile.

“Frictionless trade is essential if the industry is to continue to provide the level of choice and value in shops that UK consumers are used to seeing.

“It is now of the utmost importance that the UK Government proposes a workable solution to the backstop that gets the Withdrawal Agreement over the line and allows for a smooth transition.

“We need the EU to be flexible and creative in negotiation and recognise what is at stake for exports to the UK. Time is running out.”