Which? analysis has revealed the best and worst areas of the UK for food hygiene standards, as under-resourced local authorities struggle and complaints about food standards and hygiene soar. 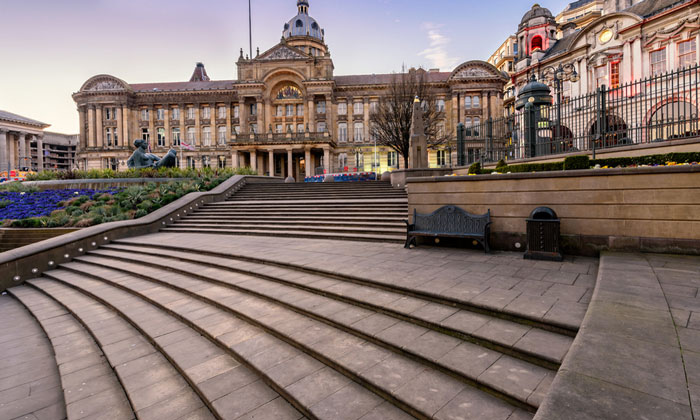 SECOND CITY: There are 8,000 food businesses in Birmingham

Birmingham has topped the list of the worst local authorities in Britain for food hygiene standards, with 16 per cent of its 8,000 food businesses yet to be rated at all.

The list comes courtesy of the consumer group Which? and uses data from the 2016/17 Local Authority Monitoring System (LAEMS), collected by the Food Standards Agency (FSA).

It analysed and ranked 390 local authorities across the UK, taking into account the percentage of high and medium-risk food businesses compliant with food hygiene standards, percentage of food premises opened but not visited or rated for risk, and interventions required that have been carried out.

Birmingham City Council topped the list with a poor record for carrying out inspections within 28 days of a food business opening and 43 per cent of its high and medium-risk food businesses failing to meet food compliance standards.

Birmingham told Which? it inspected the second highest number of premises and closed more than any other English local authority.

Alex Neill, Managing Director of Home Products and Services, said: “When it comes to food, British consumers expect the very best standards for themselves and their families.

“But our enforcement regime is under huge strain, just as Brexit threatens to add to the responsibilities of struggling local authorities.

“Effective food enforcement must be a Government priority, including robust checks on imports as well as co-operation with the EU and other countries on food risks”.

Three Rivers District Council, in Hertfordshire, saw the biggest improvement between our 2015/16 and 2016/17 investigations. It jumped into the top 100 after being ranked among the worst 25 per cent of areas in the previous analysis.

However, this research shows many local authorities are struggling to meet their responsibilities and Which? has concerns about their ongoing ability to do this as Brexit threatens to increase their workload keeping track of food standards.

With Brexit on the horizon, the Government is under pressure to safeguard current food standards, as it will need to step up checks on imports and potentially look to negotiate trade deals with countries with lower food standards.