A study has used China as an example of how differing regulatory systems can cost economies billions. 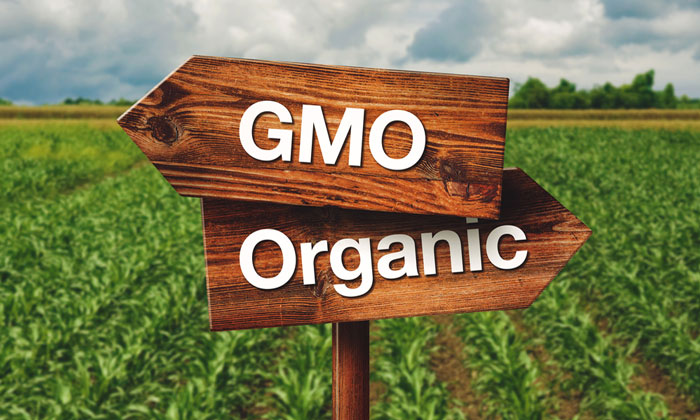 DECISIONS: The US is currently in the process of reassessing how producers label GMO food

Delays in China’s approval of imported genetically-modified products meant farmers in exporting nations have lost US$8 billion (£6 billion) in additional income, a study has found.

The study by Informa’s Agribusiness Consulting Group (Informa), The Impact of Delays in Chinese Approvals of Biotech Crops, sets out to quantify the social and economic benefits both importing
and exporting countries could realise if timely and functional regulatory systems were in place.

These include growth in agricultural and ancillary industries, the introduction of new sustainable farming tools and technology that can maintain and increase productivity, a stable and diversified food/feed supply, increased consumer choice, and reduced food prices.

“Predictable regulatory systems—including those regarding biotech import approvals—reduce risk for farmers. They allow farmers to choose the right innovative seeds and tools they need to maintain and increase healthy harvests without worrying that their products cannot enter global markets.”

The Informa study, which was commissioned by CropLife International, uses delays in Chinese approvals for the importation of agricultural biotech products to demonstrate the significant impact of unpredictable regulatory systems.

It suggests that  that if biotech import approvals had been similar to other approval systems around the world over the last five years, farmers in exporting nations—including Argentina, Brazil, Canada, and the United States – could have gained $8 billion in additional income; 120,000 more
agricultural and ancillary jobs could have been created or supported; and gross domestic
products (GDPs) for exporting countries could have increased by $11 billion.

It adds that China has also been negatively impacted by its own import approval delays—reducing the availability of feedstuffs for its livestock and poultry industries, as well as increasing the cost of corn to consumers.

“Exporting and importing countries stand to benefit significantly when import approvals are timely and predictable. Systemic change in China’s regulatory process — in addition to clearing the queue of pending approvals — is needed to address underlying, institutional delays that create negative economic impacts across the agricultural value chain,” said Mr Minigh.

“We encourage governments to continue bilateral and multilateral trade discussions that support the innovative agricultural products that are needed to address global challenges such as food and nutrition security, climate change, as well as improve farmer livelihoods and rural communities.”