Rules in British Columbia that ‘discriminate’ between how foreign and local wines can be sold in grocery stores have earned the ire of the Trump Administration. 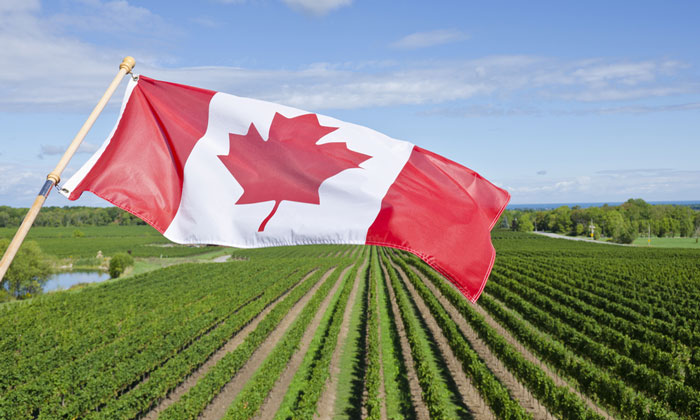 The United States has gone to the World Trade Organisation (WTO) to resolve a dispute concerning ‘discriminatory’ practices in the Canadian wine trade.

U.S. Secretary of Agriculture Sonny Perdue and Trade Representative Robert E. Lighthizer announced on Friday that the Trump Administration had asked the WTO to set up a panel to resolve what they perceived as unfair regulations governing the sale of wine in grocery stores in the Canadian province of British Columbia (BC).

Specifically, the U.S. is challenging a 2015 amendment to regulations that permitted the sale of wine in grocery stores. Under the rules, only wine from British Columbia would be allowed to be sold on shelves, the ‘wine on shelf’ option.

Mr Perdue said: “We want customers in British Columbia to have the opportunity to buy our great American wine. The practice of discriminating against U.S. wine is unfair and cannot be tolerated any longer. Our wine producers rely on export markets and they deserve fair treatment, especially by our northern neighbours in British Columbia.”

“Canada is an important market for U.S. winemakers,” said Mr Lighthizer. “Discriminatory regulations implemented by British Columbia are unfairly keeping U.S. wine off of grocery store shelves, and that is unacceptable.

“Canada and all Canadian provinces, including BC, must play by the rules. The Trump administration will continue to hold our trading partners accountable by vigorously enforcing U.S. rights under our trade agreements and by promoting fair and reciprocal trade through all available tools, including the WTO.”

This is the second time in less than a month the U.S. has appealed to the WTO to rectify perceived unfair trading practices. On May 9, it submitted a counter notification to the WTO’s Committee on Agriculture (COA) on India’s market price support (MPS) for wheat and rice.