The list of issues includes the quantity of production used in market price support calculations, the exclusion of state-level bonuses from calculations of applied administered prices, exclusion from India’s notifications of information on the total value of production (VoP) of wheat and rice (information necessary to assess compliance with WTO commitments), and currency conversions. 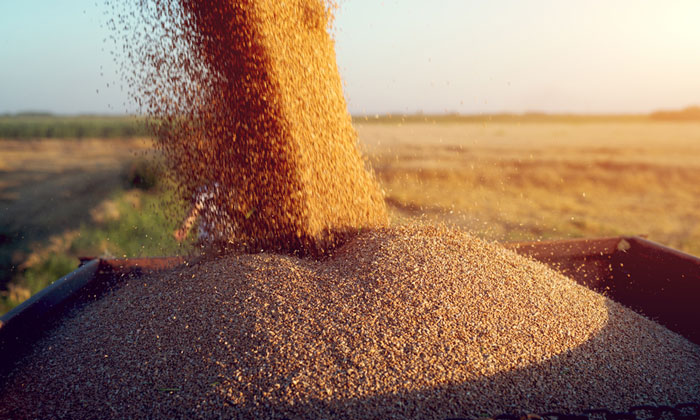 TROUBLE IN STORE: The United States Government has said it expects "robust discussion" on how India implements and notifies its policies at the next COA meeting

The United States has issued a counter notification to the World Trade Organization (WTO) claiming India has “substantially underreported” its market price support for wheat and rice.

Filed on May 4, 2018, this is the first-ever COA notification under the WTO Agreement on Agriculture regarding another country’s measures.

It was announced on Wednesday by U.S. Trade Representative Robert Lighthizer and Secretary of Agriculture Sonny Perdue.

The U.S. Government said when calculated according to WTO Agreement on Agriculture methodology, India’s market price support for wheat and rice far exceeded its allowable levels of trade distorting domestic support. It refers to years 2010/11 to 2013/14.

“The United States expects our trading partners to comply with the reporting requirements they agreed to when joining the WTO,” said Ambassador Lighthizer. “Accurate reporting and improved transparency of these programs is an important step in ensuring that our trading partners are living up to their WTO commitments and helps achieve more market-based outcomes through the multilateral trading system.”

“American farmers are the most productive and competitive in the world, and with free and fair trade, they always do well in the international marketplace,” Secretary Perdue said. “India represents a massive market, and we want greater access for U.S. products, but India must be transparent about their practices. For trade to be free and fair, all parties must abide by their WTO commitments.”

The USDA has said the Government expects a robust discussion on how India implements and notifies its policies at the next COA meeting, which is scheduled for June 2018.

“India’s large price support program has a negative effect on international markets,” said National Association of Wheat Growers (NAWG) President Jimmie Musick, a wheat farmer from Sentinel, Okla. “We welcome this signal from our government that it is not going to accept obvious attempts to cheat the system by India and other countries. We thank the USTR and USDA for its creativity in challenging this policy by being the first country to use the WTO’s counternotifications rule on agricultural domestic support.”