More than three quarters of soft drinks sold in Ireland will not be affected by the law change as their sugar levels fall below the threshold. 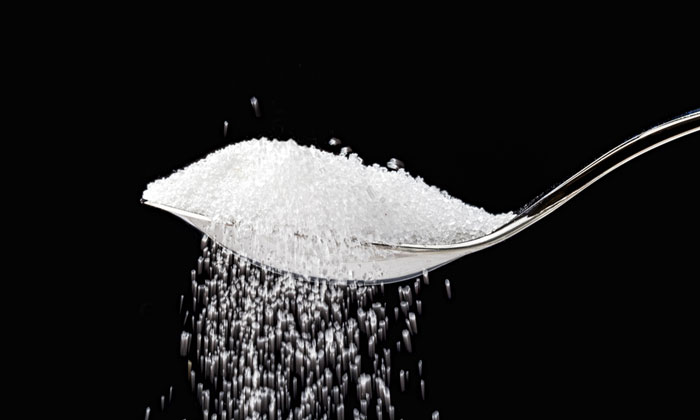 GIVEN THE GREEN LIGHT: The Irish Heart Foundation has called for a portion of the tax's proceeds to be ringfenced for measures fighting childhood obesity

Ireland has become the latest nation to try to stem the flow of obesity in its population by means of a levy on sugar in soft drinks.

The nation’s new tax came into effect on May 1 after being given the green light by the European Commission. It follows its neighbour, the United Kingdom, into the measure by less than a month.

It was expected to come into force on April 6, coincidentally the same day as the UK’s, but was delayed as the Irish Government ran it past the European Commission to ensure it did not contravene state aid rules.

In its announcement that it had allowed the tax, a commission spokesman said: “It is a Member State’s right to decide on the objective of different taxes and levies. At the same time, in order to comply with EU State aid rules, Member States must design taxes in a non-discriminatory manner.

“The Commission in its assessment found that soft drinks can be treated differently to other sugary products in view of health objectives. For example, the Commission took into account the fact that soft drinks are the main source of calories devoid of any nutritional value and thereby raise particular health issues. Furthermore, soft drinks are particularly liable to lead to overconsumption and represent a higher risk of obesity, also compared to other sugary drinks and solid food.”

According to the Irish Beverage Council, the Ibec group that represents soft drinks companies, three quarters of soft drinks sold in Ireland are sugar tax free. The group’s Director, Colm Jordan, questioned its efficacy, claiming there had been no evidence it had curbed obesity anywhere it had been introduced.

He said: “Soft drinks companies were early movers in sugar reduction, beginning in 1983 when the first sugar free carbonated drinks were introduced. Since the 1990’s, the number of no-sugar drinks has increased substantially. Consumers want to manage their sugar intake and that is why the industry is investing in innovative new products to match evolving tastes.

“We accept the Government’s sincerity in addressing the complex issue of obesity, and are committed to working on shared solutions that deliver real public health benefits. Seventy six per cent of soft drinks are now sugar tax free.

“In Ireland, 10 billion calories have been removed annually between 2005 and 2012 through voluntary sugar reduction in soft drinks. That is a 10 percent reduction in seven years. Today, soft drinks represent less than 3 percent of Ireland’s calorific intake.

“The Government’s Health Impact Assessment found no conclusive evidence a tax on sugar-sweetened drinks will impact population weight. Wherever a tax has been introduced it has failed to tackle obesity. Notwithstanding this, we have co-operated fully with the design and implementation of the tax.”