Scottish businesses have said they are ready to rise to the challenge the repatriation of regulation presents, but alignment in standards across the UK is critical. 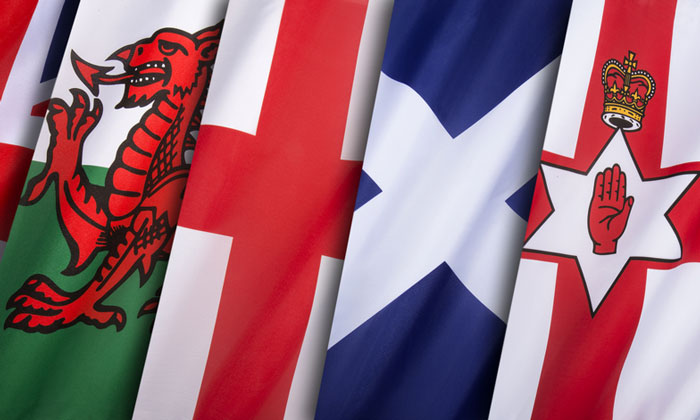 UNITED: Regulatory powers will return the devolved governments of the United Kingdom as well as its central government once it leaves the EU, but will they remain aligned?

Three institutions representing Scottish businesses have issued a statement calling for alignment in nutritional labelling and standards across the UK after it leaves the European Union.

It addresses concerns over what will become of certain food regulation once it is ‘repatriated’ to the devolved governments that make up the United Kingdom.

Unity in nutritional labelling and food standards are, it argues, beneficial to Scottish businesses.

It said: “When the UK leaves the EU it is set to herald a fresh chapter of devolution with substantial additional powers and responsibilities for the Scottish Parliament as well as the assemblies in Wales and Northern Ireland.

“This will lead to a more diverse and complex public policy environment for manufacturers and retailers – and their supply chains – to operate in. We are committed to responding positively to these changes, and will work to ensure that the powers repatriated from Brussels which affect our industries are implemented in a sensible and cost effective manner, in order to minimise administrative complexity, compliance and cost and to maintain the widest possible choice for consumers.

“Our concern is less about where these 111 powers being repatriated from Brussels ultimately reside, rather it is about ensuring that on a small number of areas in particular – such as food and nutrition labelling and food compositional standards – that there is the fullest possible alignment post-Brexit, with the devolved and UK administrations working together on a shared approach in order to minimise duplication and discrepancy for manufacturers and retailers.

“Scotland’s businesses benefit enormously from the existing and largely unfettered UK single market. It allows manufacturers and retailers to capitalise on the efficiencies derived from regulatory consistency and economies of scale which in turn reduces business costs, increases productivity, and ultimately keeps down prices and provides more choice for customers.”