A science-based traceability system is needed to combat the growing international problem of food fraud in the seafood industry, according to a new report by the FAO. 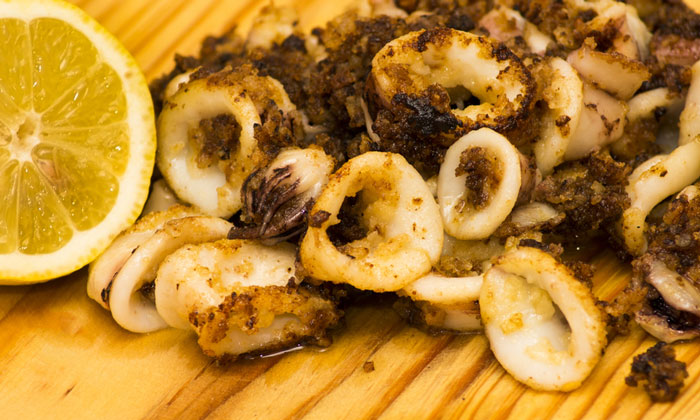 In a recent investigation by Italian authorities, cephalopods like squid were found to be the most mislabeled

The United Nations Food and Agricultural Organization (FAO) has published a report on food fraud in fisheries, providing an overview of the state of affairs in a “particularly vulnerable sector”.

According to the document, written by Professor Alan Reilly,  former Chief Executive Officer of the Food Safety Authority of Ireland, the scale of the problem is a cause for international concern, with mislabelling and species substitution presenting the biggest challenge.

You can read the entirety of the report here.

It establishes what the current situation is by citing a number of investigations and pieces of research, including a recent study carried out by Italian authorities that found 22.5 per cent of fishery products were mislablled, with the highest incidence recorded among cephalopods (like squid and octopus) and Asian imports.

He used a case study of 17 deaths caused by toxic puffer fish in 2008.

Chris Elliott, Professor of food security at Queen’s University Belfast and Director of the Institute for Global Food Safety, said of Professor Reilly’s report: “It’s very well written and contains a huge amount of information. The burning question is:  what will governments and industries do to tackle the very complex and huge amount of fraud that goes on to protect those that work in the industry and the global population that consume fish.

“It’s clear there are some efforts but far from enough to make the level of impact required to act as major deterrents to criminal activities in so many parts of the world.”

The report presents DNA barcoding as a promising tool against food fraud. It said: “With the advent of molecular identification methods, such as DNA barcoding and next-generation sequencing, the possibility exists for far greater transparency in the fish marketing
chain.

It concludes: “The number of reports and reviews published in both the scientific literature and the popular media in the past decade provide adequate documentary evidence that fish fraud through mislabelling and species substitution is a widespread problem in both national and international markets for fish and fishery products.

“While the scale of the problem has been investigated and reported in developed countries, much less is known about fish fraud in developing countries. There is a major expansion of e-commerce and online food sales, which present major opportunities for fraudulent trade in fish. In order to combat fish fraud, improved traceability systems are required that can reliably track fish from the point of harvest to the consumer’s plate.

“Current traceability systems rely on a paper trail that documents such data as the geographical origin, species, and registration details of vessels. Experience from previous food fraud incidents, such as the European horsemeat scandal, shows that such documentation can be
falsified.”