An updated risk assessment of the three neonicotinoids the European Union banned for use on flowering crops in three years ago has confirmed the risk the pose to different types of bee. 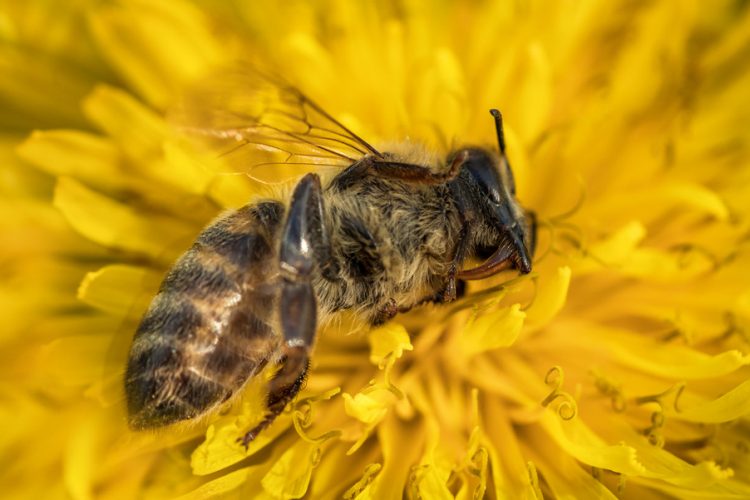 BEE KILLER: Michael Gove, the United Kingdom's environment secretary, has said the Government would ban neonicotinoids on non-flowering crops too

The European Food Safety Authority (EFSA) has confirmed the risk neonicotinoid pesticides pose to wild bees and honeybees in an assessment published earlier this week.

The class of pesticides has been shown to be effective against sucking insects, such as aphids or leafhoppers, and have become the world’s most widely used pesticides, but concerns have emerged over what effect they could be having on bee populations. The EU banned the use of three popular types of the chemical class on flowering crops three years ago in response to these fears.

Now, the EFSA has updated its risk assessments of the three neonicotinoids – clothianidin, imidacloprid andthiamethoxam.

For the new assessments, which this time cover wild bees – bumblebees and solitary bees – as well as honeybees, EFSA’s Pesticides Unit carried out an extensive data collection exercise, including a systematic literature review, to gather all the scientific evidence published since the previous evaluations.

The team also applied the guidance document developed by EFSA specifically for the risk assessment of pesticides and bees.

Jose Tarazona, Head of EFSA’s Pesticides Unit, said: “The availability of such a substantial amount of data as well as the guidance has enabled us to produce very detailed conclusions.

“There is variability in the conclusions, due to factors such as the bee species, the intended use of the pesticide and the route of exposure. Some low risks have been identified, but overall the risk to the three types of bees we have assessed is confirmed.”

EFSA finalised its conclusions following two separate consultations with pesticide experts in the EU Member States. The experts have supported the conclusions.

As with the previous assessments, exposure of bees to the substances was assessed via three routes: residues in bee pollen and nectar; dust drift during the sowing/application of the treated seeds; and water consumption.