Shared European agencies overseeing food standards and safety have created a buffer for the UK as it continued to cut the budgets of its own, according to new analysis. But with Brexit fast approaching, how will the nation police and regulate its food industry? 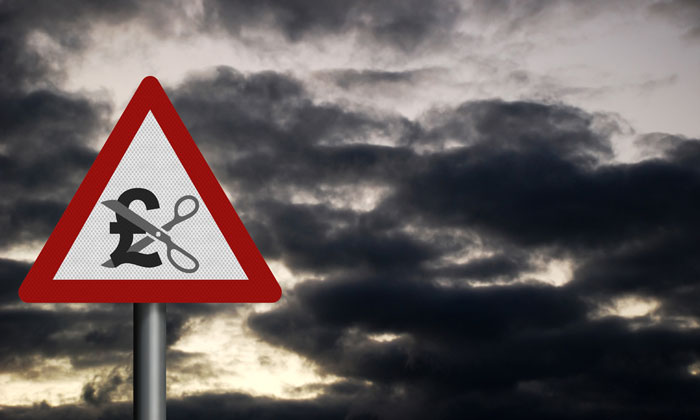 OMINOUS ANALYSIS: Currently, the UK is a member of the EFSA

Newly-published analysis by a food and farming campaign group has revealed widespread cuts across Britain’s food regulators that it said would leave the nation “hopelessly ill equipped” to deal with the challenges Brexit posed.

Sustain showed that Defra, the Government department that oversees many food and environmental agencies will see its budget slashed by £1bn (since 2010) by Brexit day on March 29, 2019. The Food Standards Agency (FSA) will have seen its budget cut by 25 per cent since 2011.

There have also been serious staffing level drops with the Trading Standards Institute, who advise on and enforce laws on consumer safety, labelling and animal welfare, seeing an estimated 57 per cent drop in staff and Local Authority Food Law Enforcement Officer number falling by 22 per cent.

These shared European agencies investigate emerging risks to health in the food chain (such as additives), pollution by ships, and industrial pollution. They also develop and share knowledge in their fields as well as scientific or technical know-how.

However, Sustain’s analysis indicates that far from being ready to assume additional monitoring and regulatory responsibilities from EU agencies when we exit the EU, the UK agencies who keep our food, fish, farms and waterways safe cannot possibly have the staff or resources they need.

Kath Dalmeny, Chief Executive of Sustain, said: “Our food safety is critical and yet it is clear that as a nation we are hopelessly underprepared to exit the customs union and single market.

“Regulation has been a dirty word of late, condemned as ‘red tape’ that holds the industry back, but when it comes to food safety, we need strong rules and inspections.

“We all expect the food on our plates to be safe. We need fresh commitments from government to give the people who keep our food safe the proper resources they need.”

Register your interest for our upcoming Food Brexit conference here.