Leading scientist and seafood expert Petter Olsen explained to a packed audience why supply chain mapping is so vital and why blockchain – though exciting – has its limitations. 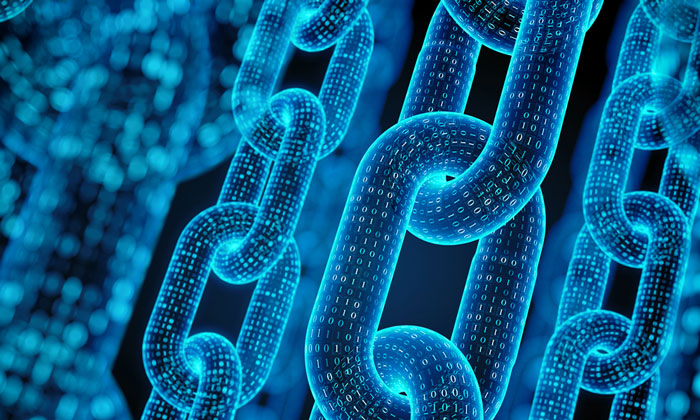 Supply chain mapping and analysis are key tools in the fight against food fraud, said Petter Olsen, Senior Scientist at Norwegian food research institute, Nofima, at the recent Food Fraud Conference 2018, organised by New Food. Such techniques, he said, came into their own in investigating potential food frauds where scientific testing was neither relevant nor appropriate.

With some 37 million Norwegian seafood meals consumed every day and Norway the second largest seafood producer in the world, Nofima takes a particular interest in seafood fraud, explained Petter Olsen. He added that, in the illegal, unreported over-fishing of certain waters, for example, or in determining whether or not slave labour had been utilised in the production of seafood products, “you need to go into records and look for discrepancies”. He pointed out that, having found them, and though it was possible that these were due to nothing more sinister than misreporting or human error, discrepancies still needed to be investigated.

As examples he showed delegates data including mass balances, supply-chain mapping and audits documenting volume of fish caught versus product derived from that catch – when the figures don’t correspond as they should, clearly there is a problem.  The “incorruptible digital ledger” offered by blockchain offered exciting possibilities, he said, but that ‘ledger’ was only as good as the data that was in it. When asked how good producers are proving to be in sharing their blockchain information, he said that, in his experience, “retailers are reserving the right to decide what to tell the consumer”

Petter Olsen also commented that, in Norway, in several cases of alleged food fraud, it had proved impossible to secure convictions because investigative methods were “not robust enough”. At present, organisations were able to ‘explain away’ discrepancies all too easily, he said.

The European Parliament votes in support of foie gras production