The Endocrine Society has called the FDA’s conclusion that BPA is safe for the currently authorised uses in food containers and packaging “premature”. 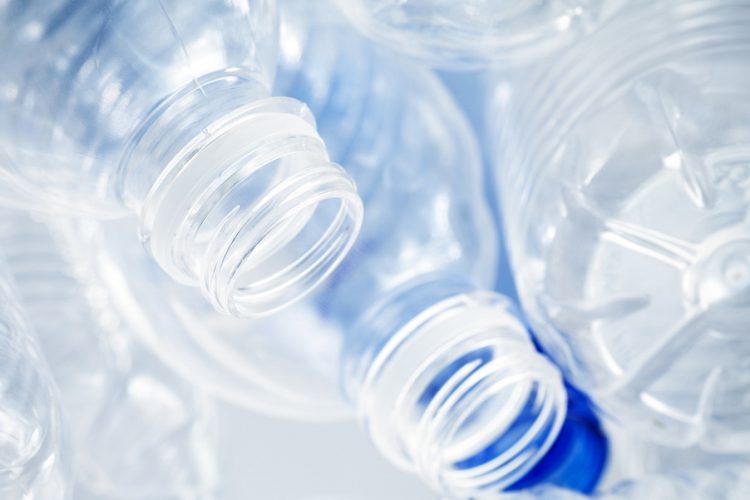 A global group focused on tackling hormonal disorders has expressed its disappointment at the US Food and Drug Administration’s (FDA) statement claiming a plastic chemical is safe for food container use.

Dr Laura N. Vandenberg, speaking on behalf of the Endocrine Society, said it was “premature” to draw the conclusion that bisphenol A (BPA) is safe base on the evidence the FDA had put forward.

She said: “The National Toxicology Program draft report released Friday included the results of one government study with a partial data set and has yet to undergo peer review.”

There has been concern raised by some global authorities, including the European Chemicals Agency, over BPA due to its potential as an endocrine disruptor – chemicals that can cause a range of health issues ranging from learning difficulties to certain forms of cancer. The FDA bans its use in baby bottles.

The FDA responded last week to the results of a two-year rodent study examining the potential effects of BPA on health conducted the FDA’s National Center for Toxicological Research (NCTR).

For the study, researchers examined the effect of a range of doses of BPA from low doses that would by ‘comparable to typical human exposures’ to much higher level, looking at how they affected growth, weight and tumour development.

The FDA said in its statement: “Overall, the study found “minimal effects” for the BPA-dosed groups of rodents. The report did identify some areas that may merit further research, such as the increase in occurrence of mammary gland tumours at one of the five doses, in one of the groups. But the significance of these findings will be assessed through the peer review process.

But the Endocrine Society said the NCTR study did not examine some key areas of concern, such as BPA’s impact on brain development and simply researchers focused on how BPA affected growth, weight and tumour development.

“The endpoints studied here do not encompass the full effects of endocrine-disrupting chemicals, especially because the whole point of this study was to compare the NCTR’s endpoints with more sensitive effects evaluated by endocrinologists,” Dr Vandenberg said.

“Furthermore, the NCTR’s data does not provide assurance of BPA’s safety. They found certain BPA doses are linked to a higher rate of mammary gland tumours, which is concerning.”