The Food and Drug Administration found serious food safety violations at two seafood facilities, one in Ecuador and one in Alabama, according to warning letters recently made public by the federal agency. 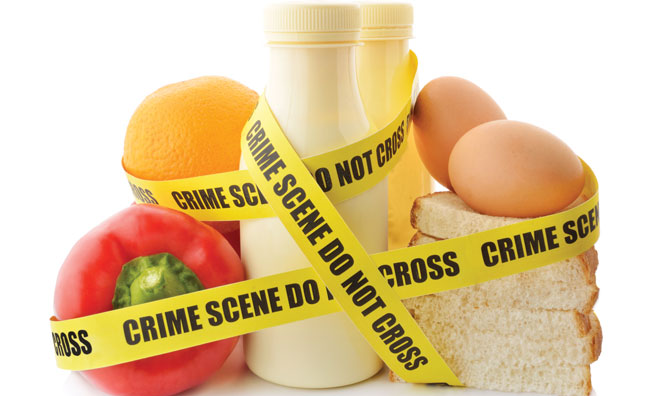 Food companies that receive FDA warning letters have 15 working days to respond with an outline the specific things they are doing to correct violations. If company officials cannot complete all corrections before they respond, they must explain the reason for the delay and indicate when and how violations bill be corrected.

In a warning letter on 15th March warning letter to owner and CEO Jorge Mancayo, the FDA described violations of the seafood Hazard Analysis and Critical Control Point (HACCP) regulation in the Federal Code. The agency inspected the company’s facility, which is in Guayas, Ecuador, on 9-10th November, 2016.

Mankato responded to the FDA on 18th January, but the agency found continuing serious deviations of the seafood HACCP regulation, according to the warning letter. The problems are so serious that the FDA found the company’s “frozen pre-cooked clams are adulterated, in that they have been prepared, packed, or held under conditions whereby they may have been rendered injurious to health.”

Significant deviations described by the FDA include the finding that a Critical Control Point that is supposed to control natural toxins in the frozen, pre-cooked clams is not adequate. The agency cited problems with the tags disclosing the certification number of the processor and recommended the company take steps to ensure all molluscan shellfish were harvested from waters free of natural marine toxins.

The seafood company in Ecuador also does not properly process and cook its clams to kill bacteria. The FDA recommended specific cooking temperatures and minimum cooking times.

In a warning letter on 10th April to president James R. Shutt, the FDA described problems at Safe Harbour Seafood Inc. that were documented during an inspection 13-17th February.

Shut responded to the FDA with a letter dated 24th February , outlining his operational practices. However, the FDA found the practices to be ineffective in controlling Scombrotoxin formation and sulfites in its seafood products.

Fresh shrimp, Scrombrotoxin species and other fish products from the Alabama company are considered adulterated “because they have been prepared, packed, or held under insanitary conditions whereby they may have been rendered injurious to health.”