Authorities and industry ‘passing the buck’ in Lactalis scandal

The non-government organisation foodwatch has accused all the key players in the Lactalis salmonella outbreak last year of ‘passing the buck’ as it lodged complaints at a Parisian court. 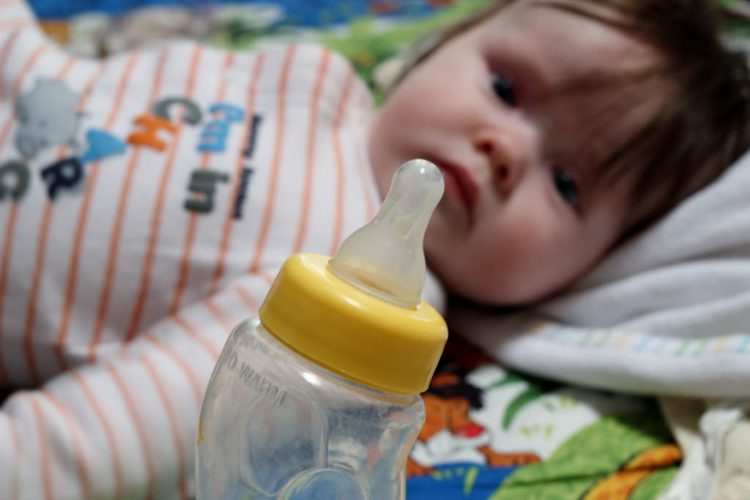 FORMULA SCANDAL: The outbreak sparked a recall in December

Foodwatch has complied a list of 12 ‘serious breaches of the law’ that it says all those involved in the Lactalis salmonella outbreak must answer to.

The company itself is only one of the stakeholders foodwatch believe to be responsible for the health scandal. Others include supermarket chains, public authorities and laboratories, all of whom have in their own way ‘failed the consumer’, according to the NGO.

Karine Jacquemart, the Director of foodwatch, said: “Everybody must respect the law. Both the European and French legislation impose numerous obligations on all of the players in the food chain.

“The producer, the distributors, the laboratories and, of course, the public authorities cannot ignore them.

“And yet, they have proved to be negligent, as the twelve breaches demonstrated by foodwatch make clear. They must face justice, to ensure that this never happens again.”

The salmonella outbreak, linked to baby formula produced by a Lactalis drying tower in Creon, began in December and has caused at around 40 infants to become ill. Most of these cases were in France but there have been reports in other European countries.

Recently, Lactalis’ CEO told a French newspaper that he could not rule out the possibility that the same Creon facility had been the root of a much large outbreak in 2005, the year before his company bought it.

On its website, foodwach said: “No-one can claim they didn’t know. And this morning [February 14] the law firm TTLA will file incontrovertible legal evidence with the Paris prosecutor of the Republic in Paris to prove it, instructed by foodwatch and several parents of the affected babies.

“The objective is clear: to prevent this health scandal being buried, as has so often happened in the past, leaving the guilty unpunished, the facts brushed under the carpet, the political reaction feeble. The Lactalis affair is one scandal too many. And inaction could lead to fatalities.”

The charges brought range from marketing a product dangerous to health, failure to warn and withdraw the products, endangering others, committing an involuntary act on the physical integrity of a person, and exporting a food product harmful to health to another European Union country.