The CEO of Lactalis has said that he “cannot rule out” the possibility that babies have consumed salmonella-contaminated milk from his company’s Craon site between 2005 and last year. 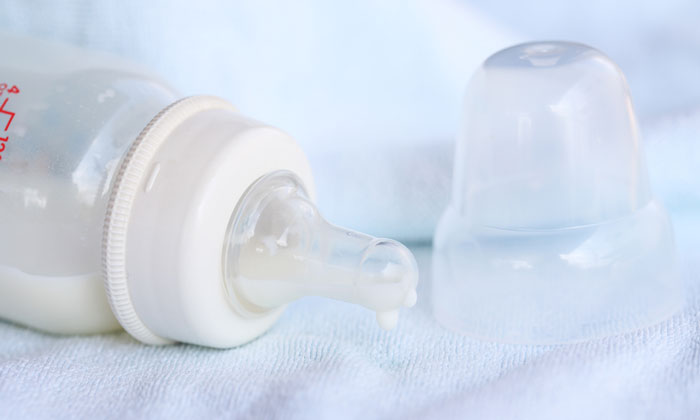 In an interview with the French newspaper Les Échos, Emmanuel Besnier, the CEO of Lactalis, spoke about the uncertainty surrounding the extent of the salmonella outbreak traced back to a single Lactalis plant at the end of last year.

The outbreak, which erupted in December, infected at least 36 infants and sparked a recall of the multinational company’s milk formula worldwide.

Last week, it came to light that the same exact strain of salmonella had caused sickness in nearly 150 children in 2005, a year before the Craon site, which has been identified as the source of last year’s outbreak, came in to Lactalis’ hands. Between 2006 and 2016, the same strain has been found to have caused 26 more infections.

Speaking in Les Échos, Mr Besnier said he could not rule out “the possibility that babies consumed tainted milk over this period”.

He added that before December 2017, the company had no evidence to say that contaminated produce may have stemmed from the Craon site in 2005. Last year’s outbreak, he said, was started after works had been carried out on the floors and partitions in a drying tower.

According to the World Health Organisation, as of December 21, 35 confirmed cases of Salmonella Agona infections among infants aged less than six months had been identified in different regions of France. Sixteen infants have been hospitalised but all had fully recovered and no deaths reported.

The outbreak was associated with consumption of four different brands of infant formula, including products designed for infants with special medical needs. On December 10, Lactalis Nutrition Santé withdrew and recalled over 600 batches (more than 7000 tonnes) of implicated products that were manufactured from February 15, 2017. The implicated infant formula products had been distributed internationally to more than 50 countries and territories.

Mr Besnier said he could not provide an accurate estimate of how much the outbreak had cost Lactalis but it was likely to be hundreds of millions of Euros.