A quicker, centralised novel foods approval system has been introduced two years on from its initial announcement in 2015. 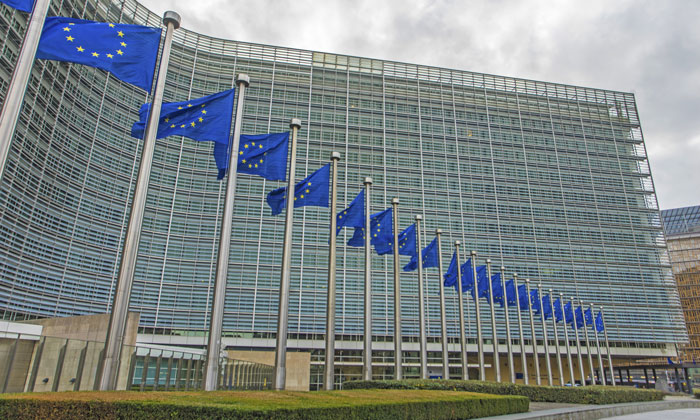 TAKING APPLICATIONS NOW: Applications will be submitted to the European Commission

New regulations which centralise the approval system of novel foods came into effect on January 1.

The legislation means that for the first time, applications for novel foods, defined as any edible product without a significant history of consumption in the EU before May 15 1997, will have to be submitted to the European Union. Previously, these applications were handled by member states.

The process between notification, where the first application is submitted with the European Commission, and approval has been shortened meaning applications can now be accepted in between 18 and 24 months.

There have also been changes to the risk assessment procedure and the approval route for traditional foods from third countries, meaning any food that has a 25-year history of safe use in a non-EU country will be eligible for notification.

A fifth of industry professionals surveyed by the organisers of Vitafoods Europe said they thought the new rules would have a positive impact. This was double the number who expected them to have a negative impact.

More than a quarter of respondents (27 per cent) said they had already taken action to prepare for the new rules, while 17 per cent said they were now more likely to apply for novel foods status, compared with 12 per cent who said they were less likely to do so.

“The biggest problem with the old system was time” said Liza Van Den Eede, Regulatory Affairs Director at Pen & Tec Consulting, who is presenting an update on the new process at Vitafoods Europe 2018. “It took an average of three and a half years to get a novel food approval and in some cases it was five or even six.

“The better defined deadlines in the new process, as well as the guidance from EFSA, should hopefully mean faster approvals. However, there are probably many companies that are pessimistic about the timescales based on past experience with EFSA, since unforeseen supplementary information requests can slow down the process considerably.”

Patrick Coppens, Director of Scientific & Regulatory Affairs at Food Supplements Europe, added: “On paper this is a very nice process. It’s more streamlined, it’s clearer and it should be faster. But like all legislation, the proof of the pudding is in the eating.”

Another key change is that authorisations will be generic. This means that once a novel food is approved it will in most cases be authorised for anyone to market. “Of course, that’s not an incentive for companies to invest in a lot of safety investigations for the product,” said Patrick Coppens. “It will really depend on what companies can do to protect their intellectual property. If the return on investment is not certain, there will be some companies who don’t invest.”

Dr Steffi Dudek, Senior Scientific Consultant at Analyze & Realize, also expressed concerns. He said: “The new regulations certainly represent progress for traditional foods from third countries or for relatively simple products – exotic berries for example. But manufacturers of innovative synthetic or fermented ingredients who got authorisation under the old regulation after investing heavily in research will be disappointed that their proprietary data is not respected in the way we had hoped.

“I’m also concerned that some products that should be subject to their own authorisation might enter the EU market under a generic authorisation. It remains to be seen how companies will take the responsibility to assess the status of their products.”