It was announced this morning that Brexit talks may be able to move on to trade as Theresa May reached an accord with her DUP collaborators over the Irish border problem. 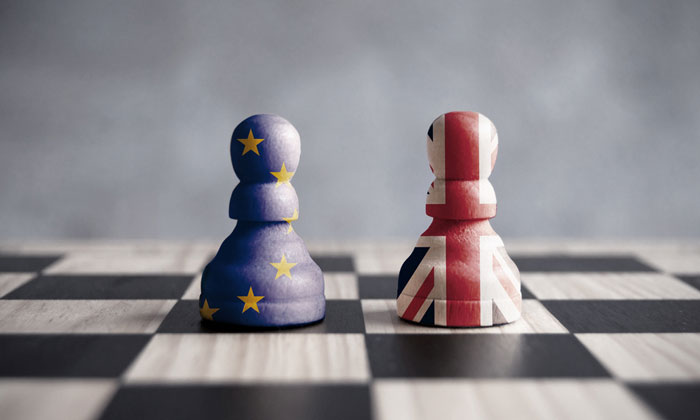 The news that trade talks may begin shortly has been met positively by Britain’s food and drink industry.

The federation’s  Director General Ian Wright CBE said: “The Food & Drink Federation (FDF) warmly welcomes this morning’s news that the European Commission is to recommend to the European Council that Brexit talks should now proceed to stage two. We look forward to seeing the detail of what has been agreed on citizens’ rights and on the border between Northern Ireland and the Republic of Ireland; both issues of critical concern to food and drink manufacturing.

“Time remains desperately short. We call for swift progress not only on future trade relations between the UK and EU but most importantly on the detail of a transition period. This must maintain the status quo so businesses have the certainty they need.”

Dr Judith Bryans, Chief Executive of Dairy UK said: “We are very pleased that progress has been made on these important issues, so that the all-important talks on trade can begin. We have continued to stress how important ensuring there remains no border between Northern Ireland and the Republic of Ireland is to the dairy industry supply chain, which requires the transportation of raw milk and other products across the border without tariff or administrative barriers.

“We also welcome the commitment to protect the East-West border, as it is crucial there remains regulatory alignment between Northern Ireland and Great Britain so trade can continue freely within the UK. This is important for a number of reasons, including avoiding an undue burden of regulation for businesses within the UK, and because dairy and meat from NI make an important contribution to food on shelf in GB.

“The dairy industry in the UK also relies on continuous access to labour. The progress on the rights of EU citizens is very welcome but there is a great deal more work to be done in this area to ensure that our industry can move into the post-Brexit era with confidence.

“The UK dairy industry is strategically important for the nation. What we need now is greater detail and clarity on our future relationship with the EU in the transition period and beyond, so that the dairy industry has both certainty and stability in which to do business. We are ready and willing to continue providing information on Brexit and trade to Government, to ensure we achieve the optimum outcome for the dairy industry.”