A British organisation has put together a task force to identify practical and radical solutions to the problems thrown up by Brexit. 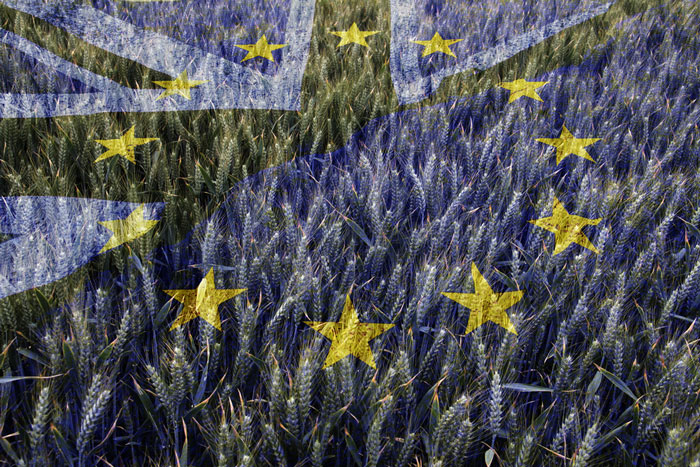 A TIME OF CHANGE: The RSA was founded more than 250 years ago.

The Royal Society for the Encouragement of Arts, Manufactures and Commerce (RSA) launched the Commission on Food, Farming and Countryside at their headquarters in London last week.

The society, which was founded in 1754, aims, according to its website, to “enrich society through thoughts and actions”. With its new commission, it sets out to frame this in terms of Brexit, holding meetings around the country and drawing ideas from their body of experts.

It will hold a two-year enquiry into how Britain “can achieve a safe, secure, inclusive food and farming system for the UK, a flourishing rural economy and a sustainable and accessible countryside”.

The Commission’s launch prospectus outlines some of the changes in the UK’s food, farms and countryside since the UK joined the then EEC in 1973.

Over the past 40 years, a spokesman for the society said, the UK has come to depend on rules and money from Brussels including laws that protect our wildlife and water. Of the £3.6 billion net income made by UK farms in 2016, £3.1bn from EU farm payments, and less than half of our fruit and veg is homegrown, and 90 per cent of that by EU-born workers.

Sir Ian Cheshire, Chair of the new Commission, said: “We rely on the countryside even when we don’t see it; not only for food but so much we take for granted, like clean water. It’s part of who we are.  We have come to depend on EU laws and money but they haven’t been working well enough, and they are set for the biggest shake-up in a generation.

“Farmers groups, conservation charities and others are already putting huge thought into this. But they don’t have all the answers and might not agree. The role of this Commission is to learn what people want, as well as the established experts, what’s working in communities around the country, to come up with some creative answers and find a way through.”

Ms Pritchard said: “Every single person in the UK has a stake in our food, farming and countryside.

“The UK has great strengths but real challenges too. We are a global leader in food manufacturing, but we rely heavily on imported fruit and veg. And while some people have more food choices than ever, inequality in the UK means for too many the reality is little choice and food poverty.

“What’s on our plates affects all of us, and what is on our neighbours’ plates affects us too: the effect of food inequality is a public health time bomb.

“So we need both optimism and realism in spades. The Commission will take this once-in-a-generation opportunity to renew our food, farming and countryside for the next forty years and beyond, helping to turn our shared ambitions into actions.”

Manufactures and Commerce (RSA), Royal Society for the Encouragement of Arts

Manufactures and Commerce (RSA), Royal Society for the Encouragement of Arts