Bovine TB can be transferred from cows to humans through food, killing 12,000 people a year. A new plan maps out how global health bodies will fight back. 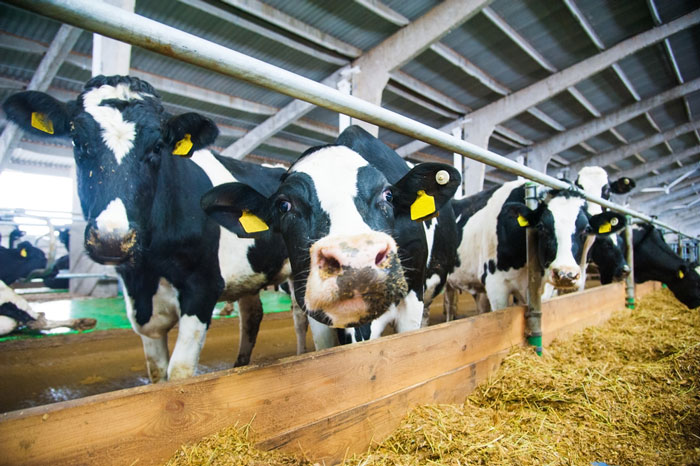 The first road map to combat bovine TB and its transmission to humans, zoonotic TB, has been announced.

Its launch took place yesterday at the 48th Union World Conference on Lung Health in Guadalajara, Mexico. The World Health Organization (WHO), the World Organisation for Animal Health (OIE), the Food and Agriculture Organization of the United Nations (FAO) and the International Union Against Tuberculosis and Lung Disease (The Union) joined forces to develop the road map.

“We must recognise the interdependence of the health of people and animals in the fight against TB.  Specifically, bovine TB, caused by mycobacterium bovis, affects cattle, threatens people’s livelihoods and results in major economic and trade barriers, as well as posing a major risk to food safety and human health,” said Berhe Tekola, Director of the FAO Animal Production and Health Division.

England has the highest incidence of bovine tuberculosis in Europe. Last year, more than 29,000 cattle had to be slaughtered in the country to control the disease. Estimates put its cost to the British taxpayer at more than £100 million.  In the U.S., more than $200 million were required in emergency funding between 2000 and 2008 to respond to bovine TB outbreaks. Wildlife can also be infected, serving as a reservoir of infection for livestock and people. This can potentially threaten wildlife conservation efforts. 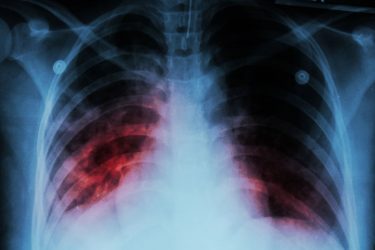 New data released by the World Health Organization (WHO) estimates that over 140,000 people fall ill and more than 12,000 people lose their lives each year to zoonotic TB – mostly in the African and the South-East Asian regions.

Matthew Stone, OIE Deputy Director General, International Standards and Science, noted: “Preventing and controlling bovine TB at its animal source is crucial to avoid its transmission to humans, improve food safety and protect the livelihood of many rural communities. To this aim, the implementation of strategies based on international standards and a cross-sectorial approach will enable improved surveillance and diagnosis of the disease in animals and consequently reduce the risks for humans”.

Mario Raviglione, Director of the WHO Global TB Programme, said: “We have made progress towards ending TB, yet to a large extent people with zoonotic TB are left behind. The priorities outlined in this road map highlight the need for multisectoral action to tackle this neglected form of TB and achieve the targets of the UN Sustainable Development Goals and WHO’s End TB Strategy. Together we can save lives and secure livelihoods”.

“This multidisciplinary road map represents a milestone in the fight against TB in both people and animals,” said Paula I Fujiwara, Scientific Director, The Union. “Better technologies, better science and better governance for affected communities bearing the bovine TB burden in poorer rural areas must become the new mantra if we are to get on the path to eliminating TB absolutely everywhere”.

But zoonotic TB is largely hidden. The advanced laboratory tools are required to diagnose zoonotic TB are frequently unavailable. The disease is resistant to pyrazinamide – one of the standard first-line medications used to treat TB. Patients are therefore often misdiagnosed and may receive ineffective treatment.

The road map, supported by the four partners, articulates 10 priority actions that human and animal health actors should take, and defines milestones for the short- and medium-term:

IMPROVE THE EVIDENCE BASE

1.      Systematically survey, collect, analyse and report better quality data on the incidence of zoonotic TB in people, and improve surveillance and reporting of bovine TB in livestock and wildlife.

2.      Expand availability of appropriate diagnostic tools and capacity for testing to identify and characterise zoonotic TB in people.

REDUCE TRANSMISSION BETWEEN ANIMALS AND HUMANS

5.      Develop capacity of the animal health sector to reduce the prevalence of TB in livestock.

8.      Develop and implement policies and guidelines for the prevention, surveillance, diagnosis, and treatment of zoonotic TB, in line with intergovernmental standards where relevant.

10.  Develop an investment case to advocate for political commitment and funding to address zoonotic TB across sectors, at the global, regional and national levels.