Defra has announced it is funding an advisory scheme aimed at helping farmers avoid bovine tuberculosis in the most challenged regions of the country. 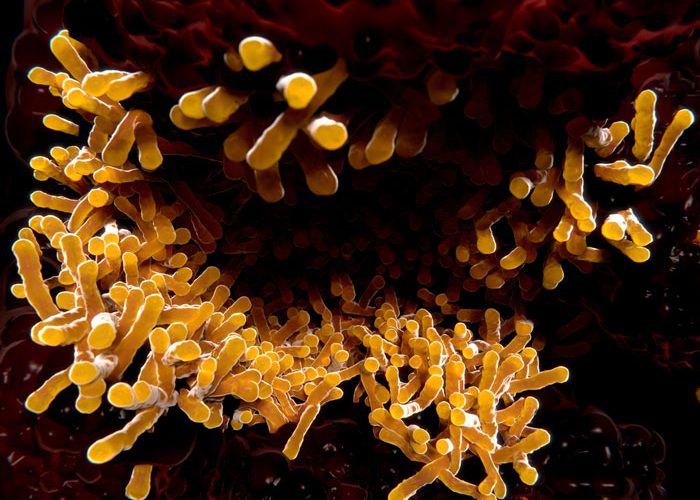 BLIGHT: England has the highest incidence of bovine TB in Europe

England has the highest incidence of bovine tuberculosis in Europe. Last year, more than 29,000 cattle had to be slaughtered in the country to control the disease.

Estimates put its cost to the British taxpayer at more than £100 million.

In a bid to ease this economic burden, the Department for Environment, Food and Rural Affairs has launched the TB Advisory Service.

The service, announced at the Dairy Show in Shepton Mallett, Somerset, last week, will give farmers in High Risk and Edge Areas on-farm, phone or email advice from trained consultants. Edge Areas are defined as those between High Risk and Low Risk.

It is delivered by veterinary partnership the Origin Group and, over the next three years aims to offer 2,400 farm visits in the South West and West Midland, where bovine tuberculosis is most prevalent.

He said: “Bovine tuberculosis is one of the greatest health threats in the UK and has a devastating impact on our farmers.

“As part of our comprehensive long-term plan to eradicate the disease, I am delighted to announce that farmers will be able to access even more help and support via the new bTB Advisory Service.

“Alongside the existing TB Hub, the bTB Advisory Service will help arm our farmers with the knowledge they need to prevent this devastating disease spreading – a vital weapon in our fight to protect the UK’s herds and our farmers’ futures.”

The announcement of the bovine tuberculosis service was announced last month to coincide with the relaunch of the Badger Edge Vaccination Scheme.

Consultants involved in the service will offer advice based on the biosecurity five-point plan. This plan includes reducing contact between badgers and cattle, managing cattle feed and water, and stopping infected cattle entering the herd.