Defra withhold information citing public interest and the impact a poorly timed release may have on Britain’s Brexit negotiations. 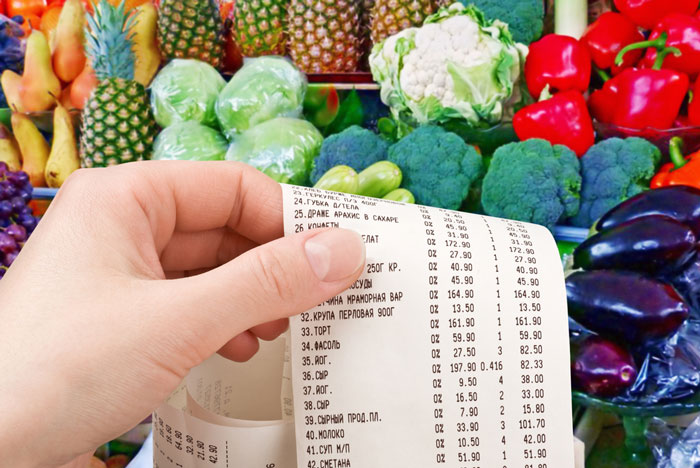 TOP SECRET: The Freedom of Information Act was introduced in 2000.

The Government has refused to release estimates on how much food prices will rise over the next five years.

The Department for Environment, Food and Rural Affairs (Defra) received a Freedom of Information (FoI) request from Unite the Union. It was asked ‘what assessment or estimate has been made of the increase in food prices in the run up to the UK leaving the European Union and the first five years after the UK’s departure’.

Defra refused to make their estimates known, citing a ‘strong public interest’ in keeping them under wraps. In their response, a spokesperson for the Government department, which is headed by veteran cabinet minister Michael Gove, said: “We recognise that there is a public interest in disclosure of information concerning the increase in food prices in the run up to the UK leaving the European Union and the first five years after the UK’s departure.

“However, there is a strong public interest in withholding the information, in this instance. At this early stage of the policy process, where the UK is formulating its negotiating position with the EU, a public authority needs a safe space to formulate policy effectively and to ensure the information it is preparing is timely and accurate. Defra’s EU Exit policy development work is ongoing.

“We consider that premature disclosure of information could seriously mislead the public and is not in the public interest. In the meantime, however, Defra will continue to monitor food prices.”

What is it hiding?

Unite’s National Officer for Food, Drink and Agriculture, Julia Long, said: “The Government is pulling the wool over the eyes of the public yet again. What is it hiding?

“If the Government knows that Brexit is going to affect food prices, then it needs to tell the general public and not pretend that there isn’t a problem.

“The type of Brexit that the UK chooses will clearly have major implications on the nations shopping basket and we need to know what those factors will be.”

“Unite will do everything it can to ensure that this report is published and will hope that other individuals and organisations with similar concerns will also apply pressure for this information to see the light of day.”

Section 35 of the Freedom of Information Act (2000) absolves Government departments of the duty to release information if it relates to the formulation or development of Government policy. It is this clause Defra has pleaded in their refusal to answer Unite’s question.