A study has claimed that food-insecure families have higher health care expenditures than families that are food secure. 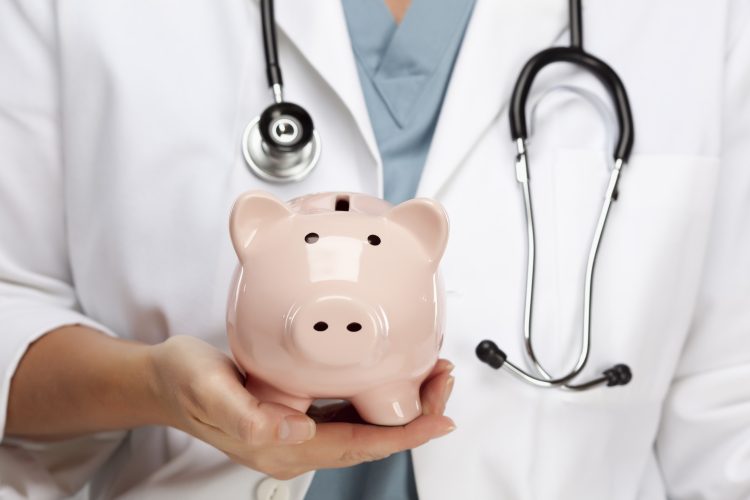 According to a study, families that are food insecure reportedly have higher health care expenditures than food secure families in the US.

The study, carried out by researchers at Wake Forest University School of Medicine, defines food insecurity as “limited or uncertain availability of nutritionally adequate and safe food”. According to the US Department of Agriculture Economic Research Service, food insecurity impacts about 10.2 percent of US households.

“We know that food insecurity has a negative impact on individual health outcomes but we need a better understanding of the financial implications on families and health care expenditures,” said Deepak Palakshappa, Associate Professor of General Internal Medicine at Wake Forest University School of Medicine and Principal Investigator of the study.

Palakshappa’s team conducted the study to determine the association between a family’s food insecurity over the course of one year and their health care expenditures throughout the following year.

The researchers analysed data from the 2016 and 2017 Medical Expenditure Panel Survey (a large-scale survey conducted annually by the Agency for Healthcare Research and Quality).

Overall, the team collected data on 14,666 individuals from 6,621 families and reportedly found that food insecure families had 20 percent greater total health care expenditures than food secure families, an annual difference of about $2,456.

“We found that food insecurity in 2016 was associated with increased care expenditures in 2017 among families regardless of insurance coverage type,” explained Palakshappa.

The researchers have also said that the results also have “significant implications” for any potential programs or policies aimed at addressing food insecurity.

“Interventions that address food insecurity in one or more specific family members may also provide benefits to others in the home and there’s a potential financial benefit for insurers to invest in these programmes,” said Palakshappa.

Palakshappa’s team also found that a reported one in five families had more than one insurance plan, making it challenging to determine the full financial benefit of food insecurity interventions in households with mixed insurance coverage.

“More parents are enrolling their children in Medicaid or CHIP instead of their employer-sponsored health insurance because of increased out-of-pocket expenses,” said Palakshappa.

With health care bills and food inflation to consider, Palakshappa `suggested that families in need of support could turn  to “the expansion of public subsidies such as the Supplemental Nutrition Assistance Program or child tax credits” claiming that they “can alleviate food insecurity.”