According to a survey, the majority of European dietitians believe that moderate coffee consumption has health benefits. 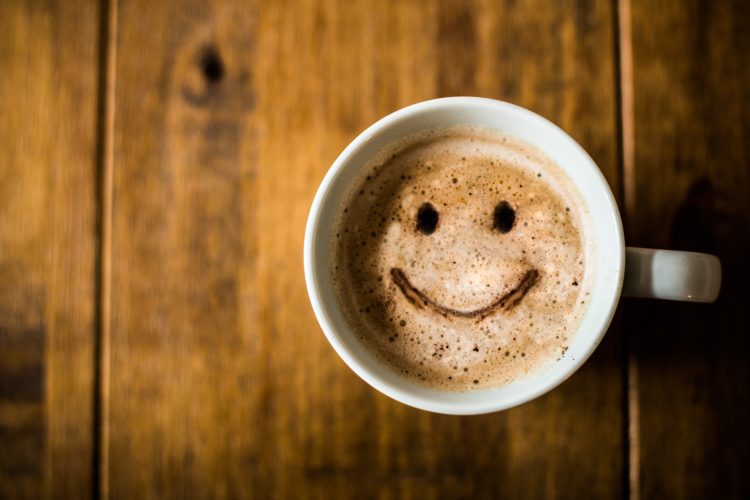 A report has revealed that 62 percent of European dietitians believe drinking coffee in moderation has health benefits.

The study was carried out by the European Federation of the Associations of Dietitians (EFAD) and was supported by the Institute for Scientific Information on Coffee (ISIC).

The popularity of coffee

Coffee is a beverage prepared from roasted beans and is one of the three most popular drinks in the world. The drink contains caffeine which is natural stimulant that increases activity in the brain and nervous system.

Due to its effects, the Mayo Clinic has said that up to 400 milligrams of caffeine a day is considered safe for most adults.

According to Market Inspector, 30 percent of global coffee consumption is in Europe. More specifically, it revealed that Western Europe has the highest average annual consumption at approximately 6kg per capita, meaning that now, with approval from dietitians, European consumers could feel even more compelled to drink the beverage,

The benefits of moderate coffee intake

What’s more 62 percent of the surveyed dietitians acknowledged a positive association with aspects of mental and physical performance, including improved alertness (86 percent), improved mood (61 percent), improvement in overall sports performance (69 percent) and agreed that coffee may be beneficial prior to exercise (51 percent).

The survey also highlighted that there is caution in the level of consumption in some populations, including those living with a gastrointestinal (GI) disease (54 percent) despite current research has finding no relation between coffee intake and gastric complaints.

With the affirmation from European dietitians that moderate coffee intake has health benefits, consumers of the one of the world’s most popular beverages may be reassured knowing that it has the majority of dietitians’ approval.