A new report has highlighted the current direction of the plant-based protein market and flagged emerging innovations from an intellectual property (IP) standpoint. 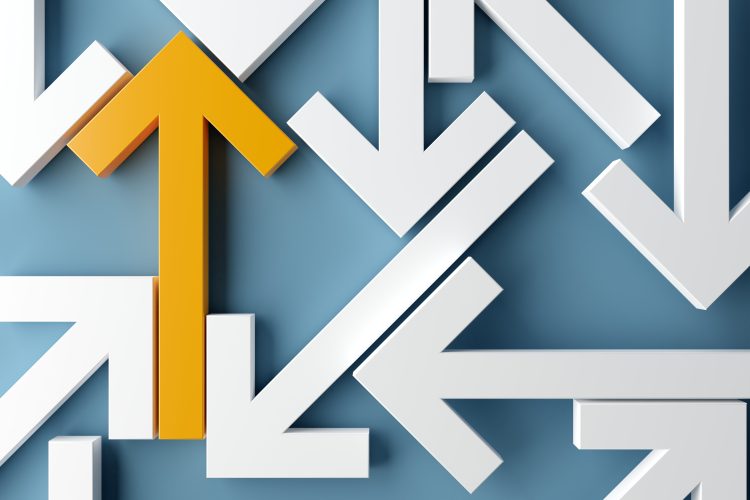 According to the Intelligence Brief from Chicago-based firm PreScouter, the demand for plant-based foods is still climbing and should reach $15.6 billion by the end of 2026.

Covid has been a key accelerator for the category, fuelling a demand for healthier foods. With many perceiving plant-based to be a ‘good-for-you’ choice, the pandemic saw the global market CAGR for plant-base rise from 14.1 to 17.4 percent between 2018 and 2021. In fact, all segments of plant-based (from meat alternatives to drinks) witnessed an uptick, with tofu and tempeh being the only exceptions.

In the US, 57 percent of US consumers say they are actively purchasing plant-based proteins due to perceived health benefits and 42 percent claim it’s because these alternative proteins taste good. This is an interesting finding, considering texture and taste to have previously been regarded as two limitations to plant-based adoption.

Interestingly, sustainability and animal welfare also appeared not to be key motivators.

Leading the way in US sales was plant-based ‘milk’, which reached $2.6 billion last year and saw a four percent climb in sales between 2020 and 2021. Whilst its animal counterpart (animal-based milk) fell by two percent.

US plant-based meat remained steady at $1.4 billion as did traditional meat. And although claiming the lowest share of the pie, plant-based eggs witnessed the biggest growth, with an impressive 42 percent in just one year. Meanwhile animal-based eggs sales dipped.

Fifty-seven percent of US consumers expressed an interest in vegetables as plant-based sources, followed by grains, nuts and seeds in 2021.

The report also found that consumers had little interest in lab grown protein sources, with concerns over health and safety driving hesitancy. This is different to other findings New Food has reported on recently, which suggested people were keen to try cultivated meat.

Despite this, cultured meat companies secured $1.4 billion in investments in 2021, which is allegedly the most capital raised in any single year in the industry’s history. It is also more than three times the $400 million raised in 2020. Last year, the investor base grew 43 percent from 2020, with the total number of unique investors reaching 434.

The full report can be accessed here.