In the face of climate change, the IAEA and FAO have launched seeds into space to intensify their work in developing new resilient crop varieties. 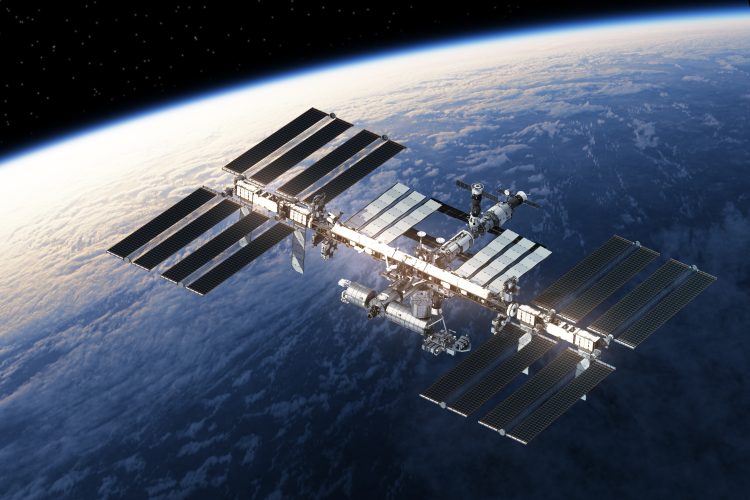 Seeds have been launched into space by the International Atomic Energy Agency (IAEA) and the Food and Agriculture Organization of the United Nations (FAO).

The seeds took off yesterday and are destined for the International Space Station (ISS) for an experiment the duo hopes will help up their efforts in developing new, resilient crops in the face of climate change.

According to the IPCC Special Report on Climate Change and Land, the stability of the world’s food supply will decrease in the future, severely affecting its most vulnerable people. By developing new crop varieties from space, producers may be able to make more prudent decisions that will be better sustain production and food quality in a changing climate.

This collaborative project follows a Memorandum of Understanding between the two organisations, signed last month, that sets out a promise to increase innovative R&D to help countries achieve the UN Sustainable Development Goals.

What will happen to the seeds in space?

Seeds of Arabidopsis and Sorghum will be exposed to conditions such as microgravity, a complex mixture of cosmic radiation and extremely low temperatures inside and outside of the ISS for around three months. These conditions are unique to space and cannot be reproduced in a lab on Earth.

Upon their return, scientists at the Joint FAO/IAEA Centre of Nuclear Techniques in Food and Agriculture will grow and screen the seeds for useful traits. The idea is that they’ll be better able to understand space-induced mutations of plant seeds (a technique known as ‘space mutagenesis’) and identify new varieties which can adapt to changing terrestrial conditions as a result of climate change.

The scientists will be comparing the space seeds with ones exposed to radiation in lab conditions to study DNA and growth effects.

For almost 60 years, the Joint FAO/IAEA Centre have been inducing mutations in plants, speeding up their breeding with radiation to give way to new agricultural crop varieties.

So far, more than 3,400 mutant varieties of over 210 plant species that were developed using induced genetic variation and mutation breeding have officially been released for commercial use in 70 countries.

This ongoing experiment will be the first time the IAEA and FAO conduct genomic and biological analyses of seeds exposed to space mutagenesis.

“Nuclear science once again is showing us its extraordinary capability to tackle climate change,” IAEA Director General, Rafael Mariano Grossi, said. “I am hopeful this experiment will bring about breakthroughs: results that we share freely with scientists and new crops that help farmers adapt to climate change and boost food supplies.”