As pork prices in China rise, the Chinese authorities have driven an increase in supply to stabilise the market. 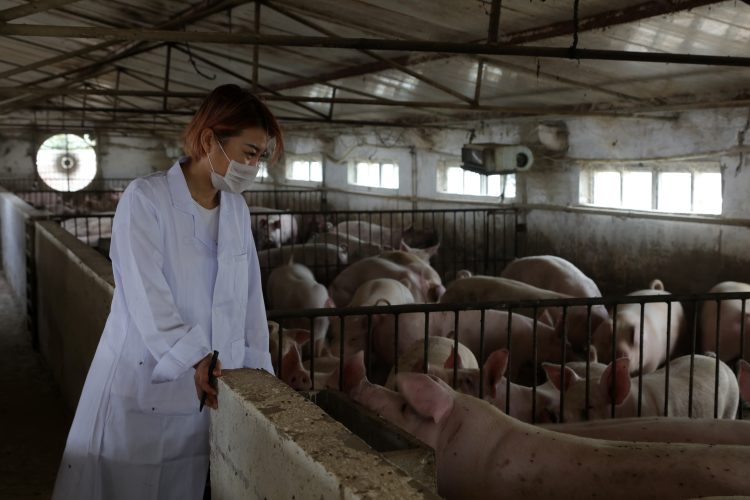 China, the world’s largest consumers of pork, witnessed a damaging rise in pork prices in August.

This has led the Chinese authorities to utilise national meat reserves in order to meet consumer demand and stabilise inflating pork prices, The Guardian reports.

Data from the National Bureau of Statistics of China (NBSC) revealed that the price of pork increased year-on-year by 22.4 percent.

Though the NBSC also stated that 15.6 million tonnes of pork were produced between January and March this year, this high level of production decreased between April and June to 13.8 million tonnes.

The price increase of pork comes at a concerning time as China is set to celebrate its National Day on 1 October. This holiday marks the formation of the People’s Republic of China. This means there is likely to be an increase in demand for the already popular meat despite dwindling supplies.

The rise in pork prices has also been linked to high animal feed costs as well as the repercussions of last year’s stock decrease.

As a result of the COVID-19 pandemic, many people have been forced to cook from home more. With restrictions in China still prevalent, the demand for fresh and frozen pork for remote kitchens continues even though pork supplies are limited.

Promisingly, the Chinese Ministry of Agriculture and Rural Affairs claims China’s weekly pork price dropped by 2.2 percent in mid-August. With the support of Ministry, there are hopes that current price tags will be re-stabilised as pork production rates increase.

“The country’s hog supply in the second half of this year is guaranteed and hog prices will not rise continuously and substantially,” reassured Chen Guanghua, an official within the Ministry of Agriculture and Rural Affairs.

Chinese pig farmers have been advised to continue selling pork in the usual way, rather than holding stock amid shortage concerns.

To recover from shortage, Chinese authorities have tightened market oversight to secure the market supply of pork and prevent further price hikes.

Chinese Ministry of Agriculture and Rural Affairs, The National Bureau of Statistics of China

Chinese Ministry of Agriculture and Rural Affairs, The National Bureau of Statistics of China