Current methods for crop safety testing have been challenged by researchers with new approaches encouraged for genetically engineered (GE) crops. 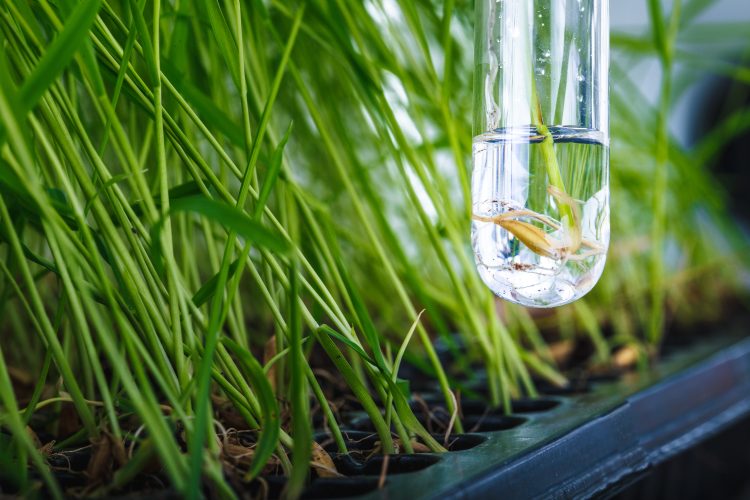 Advances in genetically engineered (GE) crop breeding have encouraged new measures to be taken when analysing crop safety. A policy forum has been published in Science that argues that current measures for safety testing vary dramatically across countries and often lack scientific merit.

The new proposed framework would focus on specific characteristics of crops rather than the methods and processes of GE crop creation. By using so called ‘-omics’ approaches, genomics could be used to scan new crop varieties for unexpected DNA changes. This method would reveal whether a product from a new variety is substantially equivalent to products already being distributed.

“The size of the change made to a product and the origin of the DNA have little relationship with the results of that change; changing one base pair of DNA in a crop with 2.5 billion base pairs, like corn, can make a substantial difference.”

Varieties made with the gene editing system CRISPR are regulated by the European Union, though other governments base decisions on the size of the genetic change and source of inserted genetic material. In the US, the Department of Agriculture established a rule in 2020 that exempts from regulation conventionally bred crop varieties and GE crop varieties that could have been developed by methods other than genetic engineering.

The omics approach, if used appropriately, would not increase the cost of regulation, Gould said, adding that most new varieties would not trigger a need for regulation.

“The most important question is, ‘Does the new variety have unfamiliar characteristics?,’” Gould noted. The paper estimates that technological advances could lower labs costs for a set of -omics tests to around $5,000 within five to 10 years.

An international committee has been established to consider the costs and benefits of the -omics approach. This committee is comprised of crop breeders, chemists and molecular biologists. Workshops with these experts as well as sociologists, policymakers, regulators and representatives of the general public would enable trustworthy deliberations that could avoid some of the problems encountered when GE rolled out in the 1990s.

There are hopes for national and international governing bodies to sponsor these committees and workshops, as well as innovative research to get the ball rolling and ensure that assessments are accessible and accurate.