Kraft Heinz has confirmed that the pay deal was the result of annual negotiations with staff at its Kitt Green manufacturing site, the largest Heinz facility in the world. 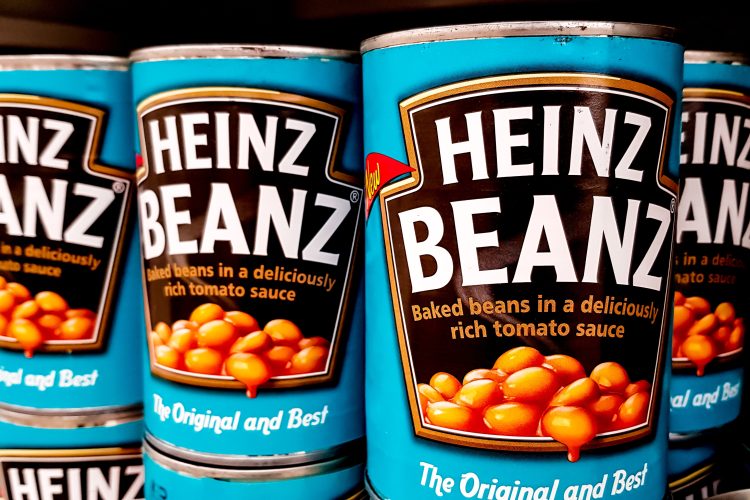 Around 700 Heinz workers will receive a pay increase worth 11 per cent, as a result with negotiations lead by trade union Unite and the food manufacturer.

As well as a 5.5 per cent increase on base rates, the workers will receive two one off payments totalling £1,200.

Unite says the first payment of £500 will be paid immediately, while the second £700 payment will be received in January 2023, subject to attendance. The payments are not subject to national insurance or income tax deductions.

A Kraft Heinz spokesperson confirmed to New Food that the agreement was reached “as part of our annual negotiation process with employees at our Kitt Green factory”.

The Kitt Green site is located in Wigan, UK, and in 2021 made headline news after Kraft Heinz confirmed its iconic ketchup would be manufactured there again for the first time in 20 years, though this did not materialise after a deal with employees at the sit could not be reached.

The deal is worth 11 per cent on average to workers’ yearly wage and includes an additional three days off during the Christmas period.

“This is a great result for our members at Heinz and a win for the local Unite reps. It is yet another example of Unite’s absolute focus on jobs, pay and conditions delivering results for workers,” said Unite general secretary Sharon Graham.

In recent months, Unite has also secured workers at confectionery giant Cadbury a pay rise of 17.5 percent. As the cost of living continues to skyrocket, workers at major food manufacturers will no doubt be looking for an increase in their pay packet, and Unite says that where employers can afford it, it will seek to deliver pay rises for its members.

“Heinz is one of a number of food industry employers where Unite has recently negotiated creative pay deals to help offset the cost-of-living crisis for our members. It is a further reminder that those looking to improve their wages and working lives should join Unite and get their colleagues to do the same,” added Unite national officer Joe Clarke.